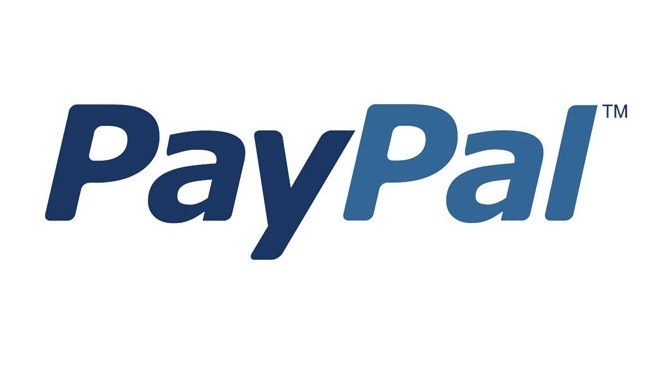 PayPal is probably the last company I was expecting to start selling games for cheap, but with deals like these, it’s tough to complain. By using Paypal to as your payment method, you’ll be able to score deals on a number of gaming goods like the PixelJunk Bundle, Don’t Starve and its early access DLC, Xbox Live Gold cards, Razr Mouse Pads, and much, much more.

Don’t see anything you like? No worries: PayPal will be refreshing this sale every Thursday betweenÂ 20thÂ March, 2014 – 15thÂ May, 2014 with new deals, so be sure to check back often.

Senior Staff Writer Colton Steury is a musician, writer, and fervent gamer who enjoys most any games, but is especially fond of RPGs, platformers, third-person shooters, and indie games. When he's not writing articles, composing songs, or gaming, you could probably find him eating potato chips and petting a cat. Generally, he is willing to accept potato chips/cats as currency.
You might also like
Dealsgaming dealsPixelJunk