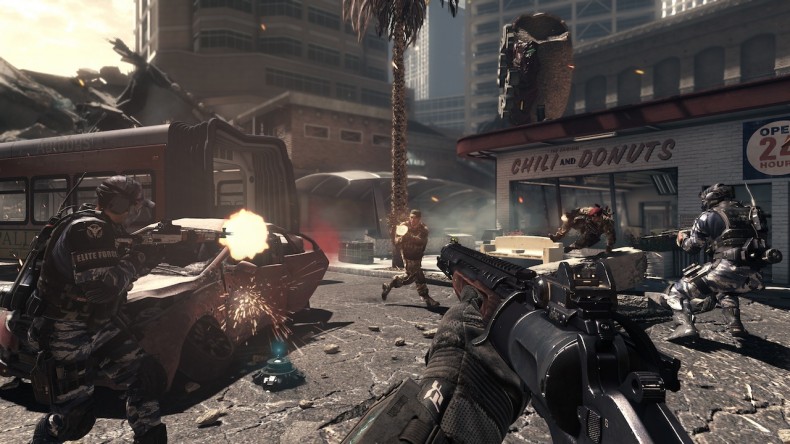 Sledgehammer Games have released a close-up image of a in-game character model from this years upcoming Call of Duty title.

The upcoming Call of Duty, which still doesn’t have an official title as of yet, is said to be being built for “next-gen first”. What that means isn’t exactly clear but one would assume that Activision won’t leave the large install base of the Xbox 360 and PS3 untapped.

Typically, the first trailer for an upcoming Call of Duty  title is released in May so we shouldn’t have to wait much longer to get a better look at the game.

Senior Staff Writer Karl has been an avid gamer since the days of the original PlayStation, it's a passion that took ahold of him at a young age and one that never let go. When he isn't playing games he's usually writing about them, or listening to The Killers. Metal Gear Solid is quite possibly his favourite gaming series of all time, having only initially purchased a PlayStation 3 to be able to experience Metal Gear Solid 4.
You might also like
2014call of duty