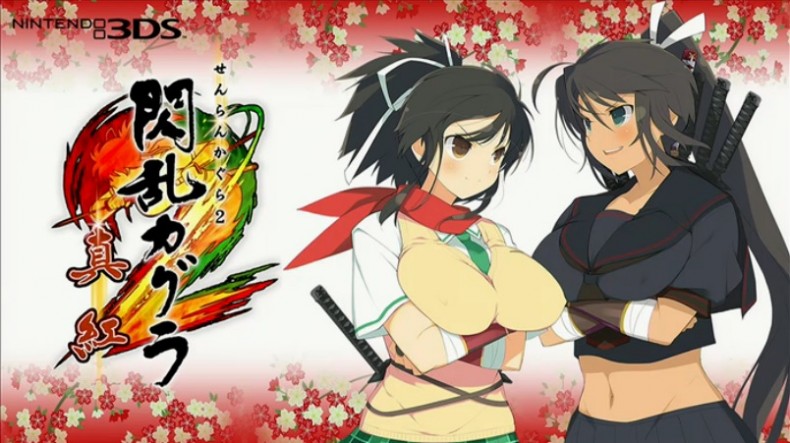 If you’re looking for a heavy dose of half-naked female ninjas and hilarious jiggle physics, Senran Kagura 2: Deep CrimsonÂ  has you covered. The below trailer shows off some new characters being thrown into the mix, as well as a new tag team feature. There’s also a ridiculous number of new outfits to choose from, though it seems silly seeing as how they’ll all be torn off pretty quickly.Â The video ends by presenting a new batch of figurines along with a new soundtrack and art book, presumably for special edition copies of the retail release.

Senran Kagura 2: Deep CrimsonÂ  will be released for 3DS on August 7th, 2014 in Japan. No word yet on a western release.

Senior Staff Writer Colton Steury is a musician, writer, and fervent gamer who enjoys most any games, but is especially fond of RPGs, platformers, third-person shooters, and indie games. When he's not writing articles, composing songs, or gaming, you could probably find him eating potato chips and petting a cat. Generally, he is willing to accept potato chips/cats as currency.
You might also like
trailer

Draugen Teaser Trailer Leaps Out of the Sea

Yoshi Wrecks Your Backyard in this Yoshi’s New Island Commercial