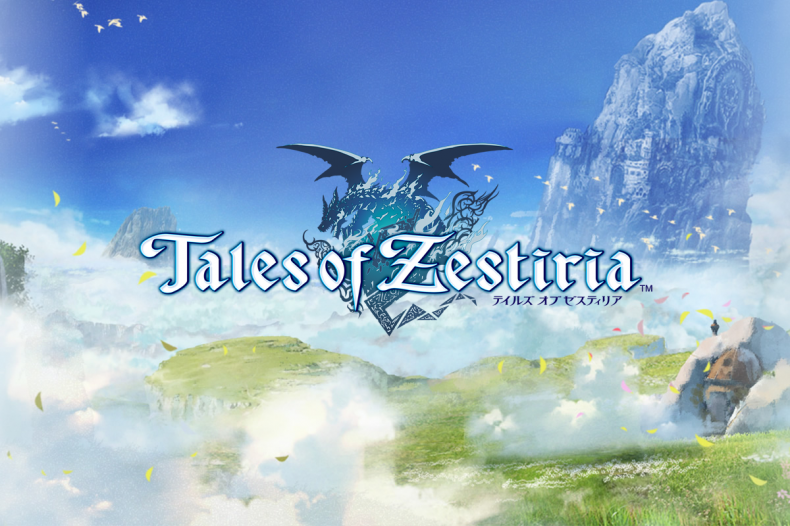 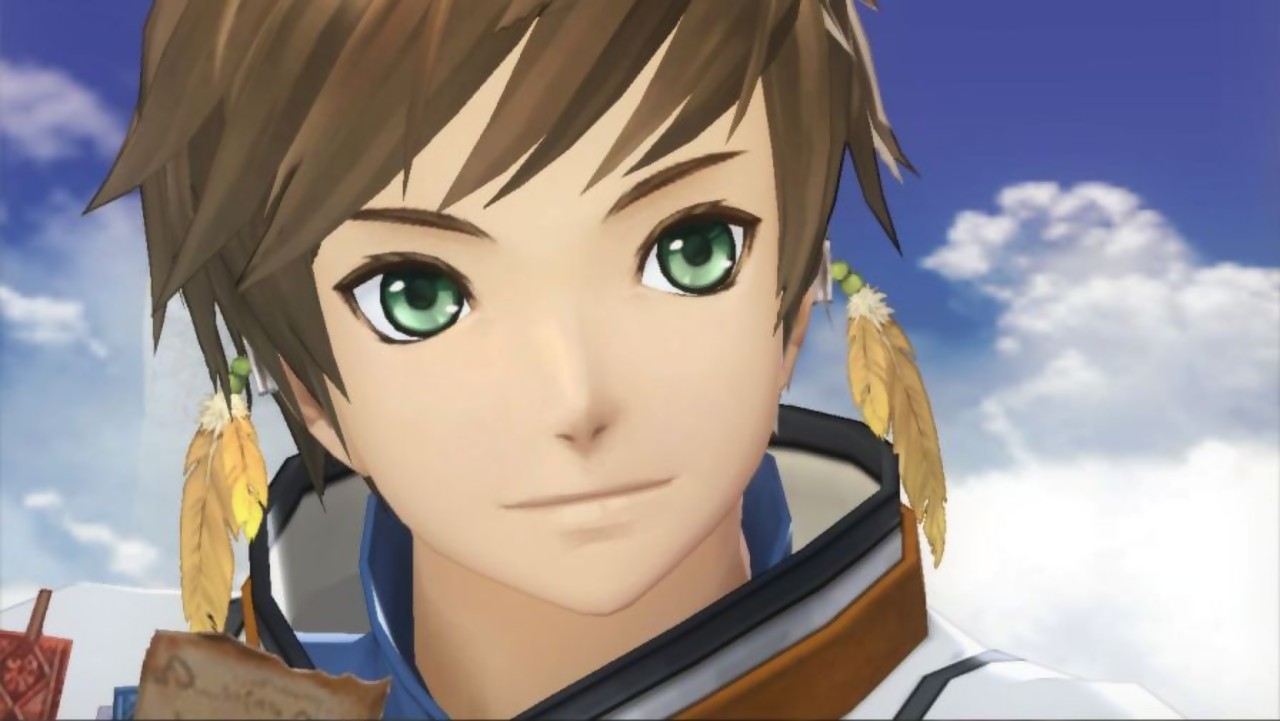 Tales of Zestiria is looking to be another solid entry in the popular JRPG series. What makes this particular title special, though, is a simultaneous Japanese and Western release; a first for the franchise. In the trailer below, we get a first look at the protagonist and a supporting character, as well as a basic look at combat and a very large dragon. The style is very typical of the series, but a variety of bright colors keep the look refreshing as ever.

The game is looking at a release sometime in 2015 on the PlayStation 3, in celebration of the 20th anniversary of the series. Let’s hope Namco’s move to release this around the world all at once will inspire a similar trend from other Japanese publishers. Too many great games missing from the western market.

Below is a Youku video for our international fans:

Senior Staff Writer Colton Steury is a musician, writer, and fervent gamer who enjoys most any games, but is especially fond of RPGs, platformers, third-person shooters, and indie games. When he's not writing articles, composing songs, or gaming, you could probably find him eating potato chips and petting a cat. Generally, he is willing to accept potato chips/cats as currency.
You might also like
JRPGps3trailer