Flappy Bird Creator is Taking His Game Down 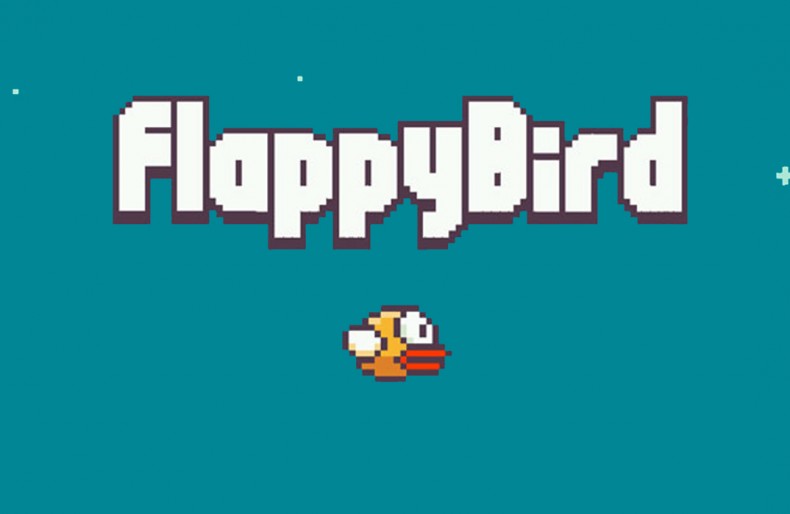 Smart phone-owners everywhere: Please make your way to your local rehab clinic, as Flappy Bird, the unfathomably popular mobile game, is being taken down. The clearly stressed and flustered creator, Dong Nguyen, sent out a tweet to the masses, declaring the game would be no more as he “cannot take this anymore.” A sad day for the thousands of fans that the title has garnered, and a time of celebration for the many that despise its existence.

Nguyen also tweeted that he will not be selling the game or its rights, though he will continue to be an indie game developer. Apparently, the stress and pressure of constantly being bothered by admirers and haters alike was too much for the simple Vietnamese developer.

I really, really cannot blame the guy. He seemed to live a happy, simple life, but the extreme success of his hit game has pushed him into uncomfortable territory. Even though Nguyen was raking in a whopping $50,000 a day from ad revenue, it wasn’t enough to keep him from feeling the game was “overused”. It just goes to show, folks, money does not equal happiness. I think Mr. Nguyen understands that more than anyone.

What do you think? Should Nguyen keep the game up and enjoy the ride, or do you respect his removing of it? Whatever your opinion, leave it in the comments section below instead of going to Nguyen’s Twitter page and attacking him like so many others have. I mean, it’s a f***ing game, people! Calm down!