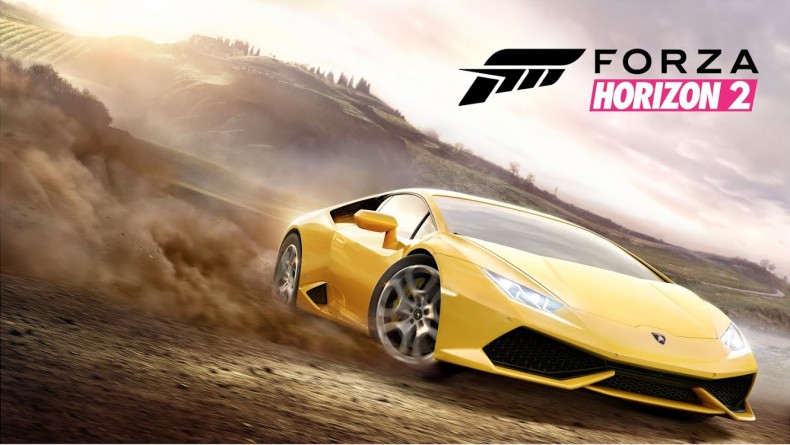 Microsoft have just announced that Forza Horizon 2  is in the works, and will be released later this year. The game is primarily being developed by Playground Games, although it is said that they are working closely with Turn 10 and sharing key personnel, presumably while Turn 10 focuses on Forza 6.

The game will take place in Southern Europe, which allowed Playground Games to create “amazing vistas”. A weather system will be in place for Horizon 2, a first for the series. And Forza 5‘s ‘Drivatar’ system is making the jump to Horizon.

Forza Horizon 2  will release on both Xbox 360 and Xbox One later this year.

Senior Staff Writer Karl has been an avid gamer since the days of the original PlayStation, it's a passion that took ahold of him at a young age and one that never let go. When he isn't playing games he's usually writing about them, or listening to The Killers. Metal Gear Solid is quite possibly his favourite gaming series of all time, having only initially purchased a PlayStation 3 to be able to experience Metal Gear Solid 4.
You might also like
Forza Horizon 2MicrosoftTurn 10