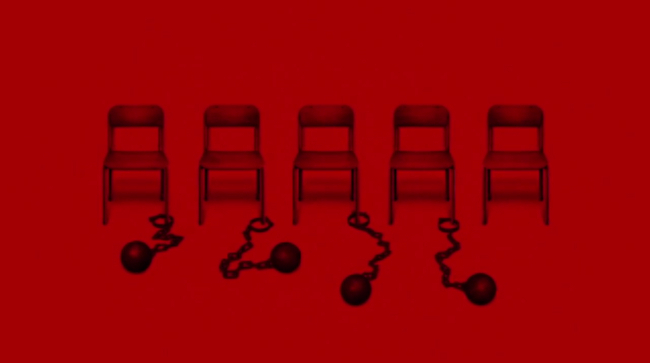 Atlus has revealed that four new games in the Persona franchise will be released in the west before the end of of 2015.

Each of these games were initially revealed in November, but were never confirmed for release outside of Japan.

Persona Q: Shadow of the Labyrinth is slated for release in Fall of this year for the 3DS, making it the series’ debut on a Nintendo platform. Persona Q is a non-canonical crossover between Persona 3 and Persona 4 that allows you to make teams comprised of both casts.

Persona 4: Arena Ultimax is the follow up to the fighting game spin-off Persona 4 Arena from back in 2012. This sequel features new playable characters, new fighting mechanics, and expands on the P-1 Grand Prix tournament featured in the first game. Arena Ultimax will release on PlayStation 3 and Xbox 360 this fall.

As of this writing no English trailer has been provided for Persona 4: Dancing All Night, but the Vita’s rhythm based spin-off has been confirmed to be released in 2015.

Finally, Persona 5 has been confirmed for western release. This is the first mainline Persona game since Persona 4’s release on PS2 way back in 2008. Little is known about the upcoming title, except that it will be released exclusively on PlayStation 3 sometime in 2015.
3DS, News, PS Vita, PS3, Xbox 360
personapersona 4 arenapersona 5persona dancing all nightpersona q

Senior Staff Writer Kenneth Shepard is a freelance video game journalist, the first human Spectre and an avid Coca-Cola enthusiast. When he's not sharing his opinion on the internet or saving the galaxy from certain death he enjoys sobbing hysterically over the lives of fictional characters . A student at the University of North Georgia, Kenneth currently writes about games for the University's newspaper.
You might also like
personapersona 5persona q