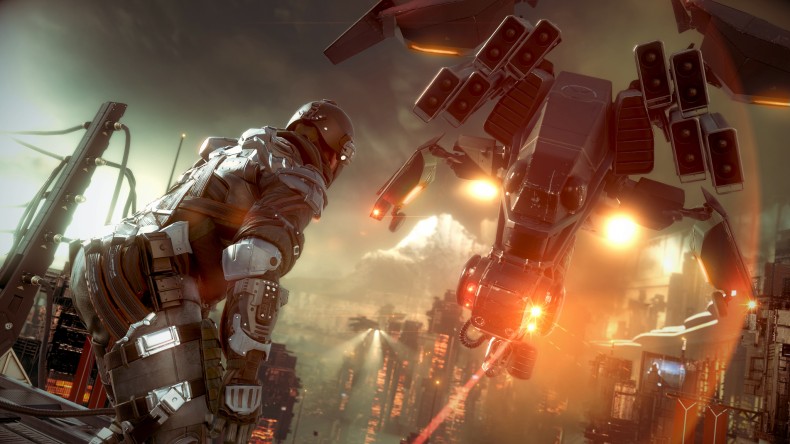 Killzone: Shadow Fall will initially have 10 multiplayer maps in total, before any DLC. It’s unsure when the multiplayer ‘map packs’ will be downloadable and when they’ll release. Guerrilla Games has previously said they had part of their team working on DLC for Shadow Fall, so it’s likely that DLC may be released soon after the game’s release.Â However, at this stage, thisÂ is all just speculation, as there hasn’t been an official announcement from Guerrilla Games, or Sony for that matter.

Former Staff Writer Mark is an Irish student passionate about games. He enjoys playing sports such as soccer and rugby, but loves playing video games at any time possible. Mark plays mostly on the Xbox 360, but also plays on the PC from time to time. He is a multiplayer manic and also loves to delve into deep storylines within RPGs.
You might also like
DLCGuerrilla GamesKillzone: Shadow Fall