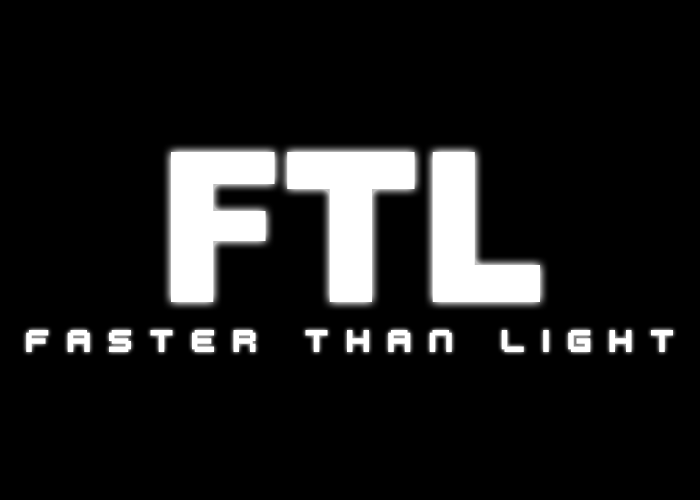 FTL: Faster Than Light, the hugely popular indie title from Subset Games, will be releasing on iPad tomorrow, April 3. The iPad version will be the definitive Advance Edition of the game which includes several updates and additions. PC players will also be getting the Advance Edition expansion which will be offered as a free update on the same date.

The iPad version will include all of the features of the original PC release with new, fully-optimized, touch screen controls. Those who buy both the iPad and PC versions will not be able to transfer save data between the two. The game is also only available in English and can only be played on iPad version 2 and later models.

FTL: Faster Than Light: Advanced Edition will be available to iPad and PC users tomorrow, April 3. The full iPad game will cost $10 USD, while the expansion will be free on PC.

Senior Staff Writer Colton Steury is a musician, writer, and fervent gamer who enjoys most any games, but is especially fond of RPGs, platformers, third-person shooters, and indie games. When he's not writing articles, composing songs, or gaming, you could probably find him eating potato chips and petting a cat. Generally, he is willing to accept potato chips/cats as currency.
You might also like
indieiPad