Fun With the Xbox One “Cycle Of Acceptance” 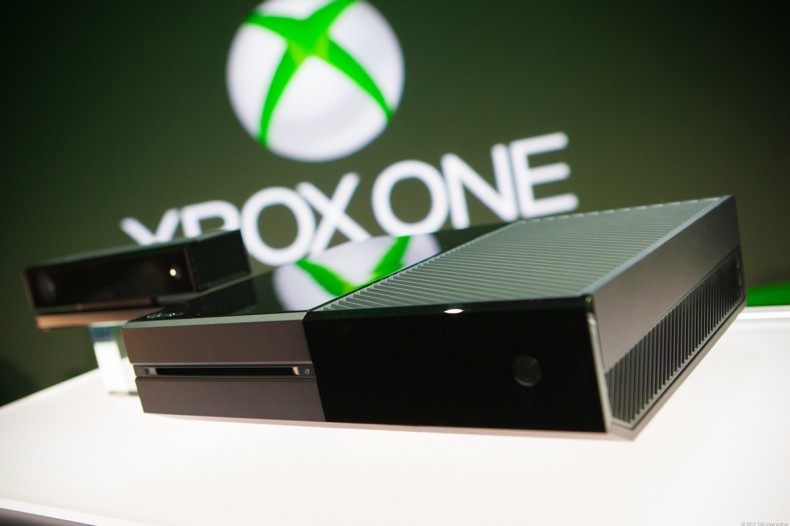 A recent graphic has surfaced with the title “The Xbox One Cycle of Acceptance.” Â The cycle shows the ‘official’ 7 stages of accepting the Xbox One has your next gen console. It’s not clear where the graphic originated, but it seems to be created by someone who wants to support the Xbox One console no matter what (OR, as comments have suggested below, someone who might not like the console, either). This can probably be used for Wii U, as well.

Beginning with Normal Existence where you accept that both new platforms are off to a great start (poor Nintendo being left out). Â You follow the vicious cycle of doubt and acceptance. Â It goes through, basically, what we’ve seen the internet reporting on: games running with a slower frame rate than expected, a lower resolution than claimed, etc. Â All sense of doubt is washed away with the assurance that “Titanfall will sell all the Xbones!”

It all ends with the acceptance that not having 1080p is “more than good enough” for Next Gen and you go back to accepting both consoles as being solid choices.

Do you agree with the graphic? Have any of you gone through a similar process? Â Speaking for myself, I feel as though you could say the same thing about the Wii U. Â Just you wait though, Super Smash Bros. will sell all the Wii Us. : /

Sound off in the comments below.

News, Xbox One
HumorMicrosoftNext-GenSonyxboxxbox one

Versus Mode Co-Host/Creative Co-Director Chris is ridiculous. True story: instead of paying rent one month he bought a Nintendo 3DS. Being a fan of all gaming platforms is tough on his wallet, but he's a gamer on a budget. He plays his PS Vita or 3DS while on the train to/from work and his Xbox 360 or Wii U when at home. He won his university's Video Game Olympics competition back in April of 2012 and mentions it whenever he can in conversation. His other interests include comedy, surviving Chicago, and hangin' out with his pup, Theta.
You might also like
HumorMicrosoftNext-Gen