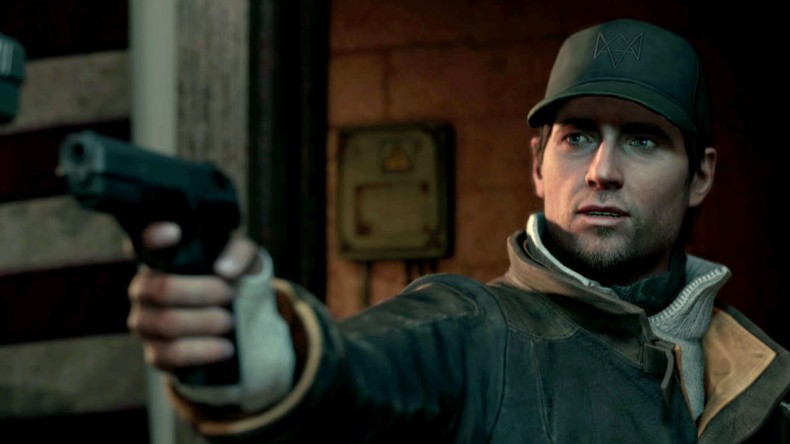 Watch Dogs  released last month to critical acclaim and strong sales, but it has been causing consumers all sorts of grief.

Many users have already complained about some of the game’s achievement/trophy requirements. One man even started a petition on Change.org in an attempt to persuade Ubisoft to modify the difficulty of the ‘Social Lubricant’ trophy, which requires players to play a lot of mini-games for an achievement/trophy that is apparently not worth the effort.

Now a lot of Watch Dogs  customers have taken to Ubisoft’s official forums in an attempt to bring another issue to the developer’s attention. A bug exists in Watch Dogs  that’s keeping the game from loading past 90 percent. Some players have reported playing the game for a short amount of time while others claim to have played it for upwards of 10 hours before experiencing the bug.

Ubisoft is well known for releasing games with a plethora of issues, such as last year’s Assassin’s Creed IV: Black Flag. They are also no stranger to issuing many, many patches for those issues. But to not address this specific Watch Dogs  bug soon would probably be an unwise move on their part.

Features Editor Buddy was a journalism major at the University of Alabama. He now spends his days writing novels that will probably never get published and wishing he were an extra in an Anthony Hopkins film. He's been gaming since he can remember and has owned every console from the NES to the TurboGrafx-16 to, yes, even the Phillips CD-i. He loves all games, but his favorite genres are shooters and RPGs. His favorite game is The Legend of Zelda: Ocarina of Time.
You might also like
assassins creedUbisoftWatch Dogs