GAME UK to Give Away Magmar, Electabuzz to Pokemon Players 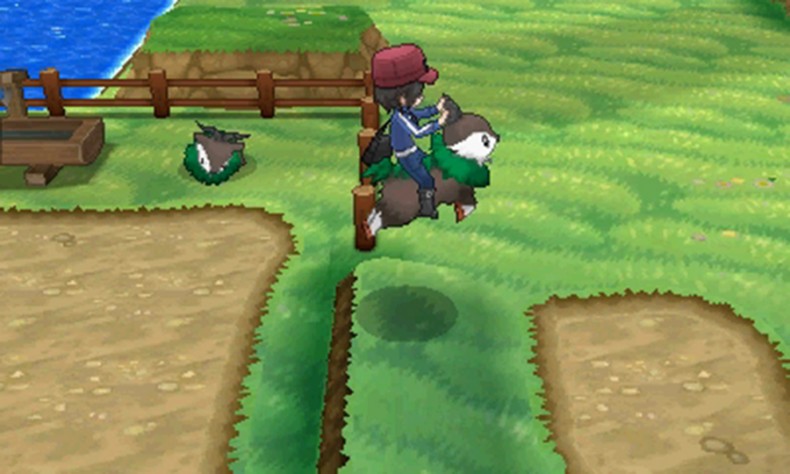 The Pokemon Company International announced today that Pokemon X and Y players in the UK will have the chance to receive a free Magmar or Electebuzz at GAME UK stores starting April 4th.

Those interested in the promotion need to ask a GAME UK employee for a code, which will be written down upon request. Poke’-fans can also receive a foil Pikachu card and a random additional card from the recent Pokemon XY TCG expansion. No purchase is necessary to take advantage of these promotions.

In classic Pokemon fashion, each version is tied to a certain Pokemon: X players get Magmar, Y players get Electebuzz.

Serebii.net discovered the move-sets for each pocket monster, as well as their abilities and held items. Magmar will be received at level 30 and be equipped with the movesÂ Smokescreen, Fire Spin, Fire Punch and Confuse Ray. It will be holding a Magmarizer (which causes it to evolve), and have the ability Vital Spirit.

The download codes for these Pokemon must be redeemed before September 30th, 2014.

Serebii also confirmed that similar events will be taking place later this month in several other countries, including Australia, Portugal, Spain, Germany, and many more.