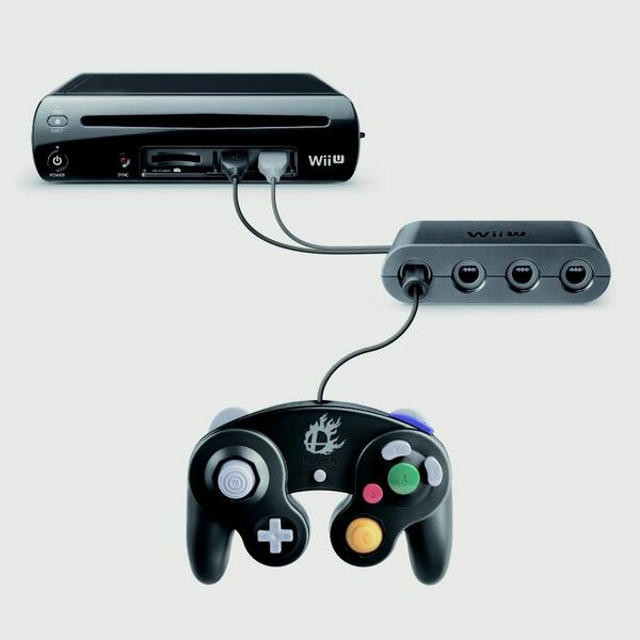 After last week’s reveal of the GameCube controller adapter for Wii U, today we finally have more information on the hardware. The adapter will launch alongside Super Smash Bros. for Wii U this holiday season for the price of $19.99. Nintendo will also be selling the GameCube controller with the Smash Bros. logo in the middle for the price of $29.99. Luckily, if you want all three items, they will be bundled together at $99.99.

Being someone who is a big fan of Smash Bros., this might just be the most exciting Nintendo news I’ve heard in a while. I have had too many sleepless nights wondering how I would play the new installment without the GameCube controller. Thankfully, Nintendo heard our pleas and has rightfully accommodated this new adapter. After all, there is absolutely no other way this game should be played unless it’s with a GameCube controller.

Logan is currently a Communications/Journalism at IUPUI in Indianapolis. He is an avid fan of Batman and loves nothing more than sitting down to play a good RPG. He is also a firm believer that every situation in life should somehow involve pizza. One day he hopes to witness the Chicago Cubs win the World Series.
You might also like
gamecubeNintendoSuper Smash Bros