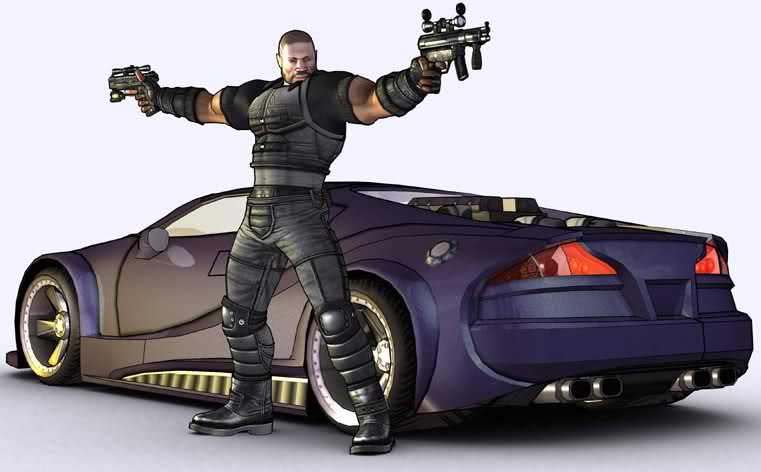 Every month, two games are released for free, but only if you’re an Xbox Live Gold member. At the start of August, available to download from the 1st to the 15th will be Crackdown, an open world, third-personÂ classic which was released all the way back in February ofÂ 2007.

On the 16th of August, Dead Rising 2, along with its downloadable prequel episode Case Zero, will be free to Xbox Live Gold members. Dead Rising 2 is an open world, survival horror game which was released originally in 2010. Case Zero, usually costing 400 Microsoft points, doesn’t last too long. However, it’s definitely worth the download.

If you being to download either game, it will be added to your library forever. This means that you can download them later, with no charge. If you have a backlog of games to get through, you can still download these titles later if you don’t have enough room on your hard drive.

Former Staff Writer Mark is an Irish student passionate about games. He enjoys playing sports such as soccer and rugby, but loves playing video games at any time possible. Mark plays mostly on the Xbox 360, but also plays on the PC from time to time. He is a multiplayer manic and also loves to delve into deep storylines within RPGs.
You might also like
CrackdownGames with goldMicrosoft