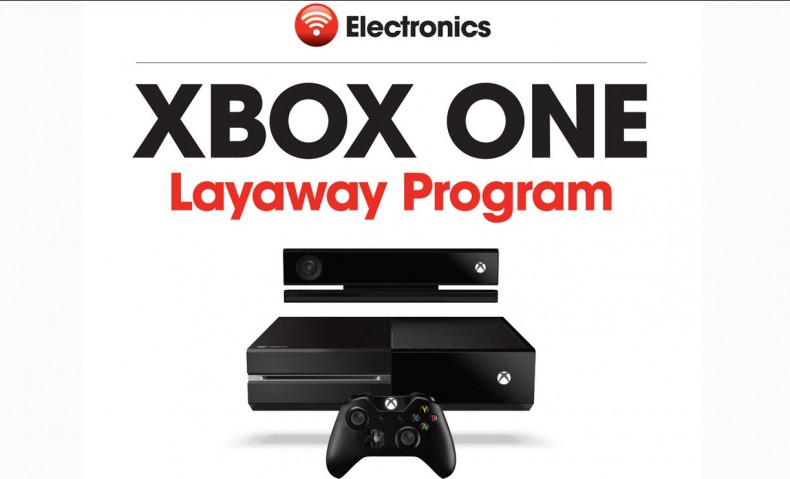 Gamestop is advertising a very interesting promotion. They’re advertising a layaway program for the Xbox One, but not the PlayStation 4. The Xbox One’s $500 price tag just might be enough to justify such a promotion, seeing as Gamestop probably drew a fine line between $400 and $500, on what could be considered affordable for a game console in one lump payment.

Put an Xbox One on Layaway at GameStop today and put your trades, cash, or credit toward your deposit! http://t.co/QqUgTqOOAc

GS might be considering the One’s $500 price tag just a little out of reach for most consumers. Either that (or added to that), Gamestop is probably wanting to push more Xbox units out the door, considering the demand for the console being slightly less than the PlayStation 4, and to also empty up Xbox One inventory laying around.

@EmceeSchw3pp3 The Layaway program applies only to Xbox One systems.

Deals, News, Xbox One
Gamestoplayawayxbox one

Founder/Consultant Growing up in different countries, Karam has a unique global perspective about gaming. He brings with him that set of eyes and ears that can look at the state of gaming from afar. His gaming loves cover just about every genre, and he is a constant presence on Xbox Live and PSN. Karam is a Systems Administrator by day and lives in Georgia with his wife and three children. By night he transforms into Aye Karamba (Live) or Aaqiloon (PSN), and his virtual aliases live online.
You might also like
Gamestopxbox one