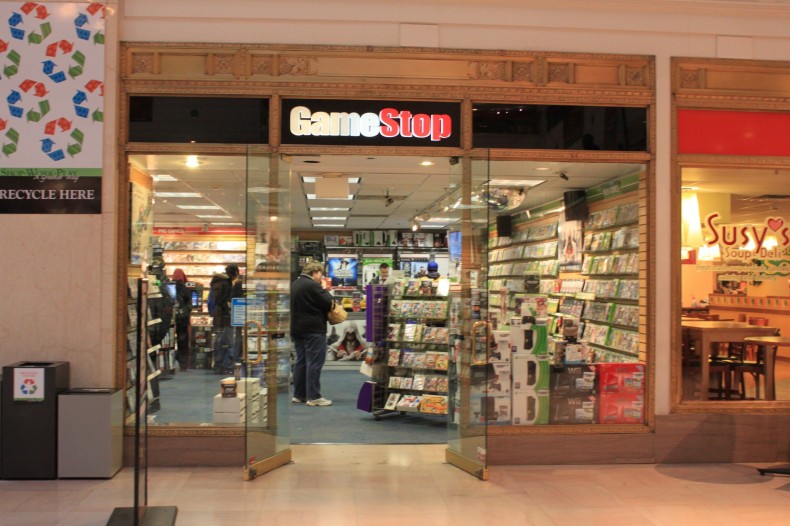 Looks like GameStop is switching teams and going full tech. As part of GameStop and AT&Ts’ partnership GameStop will be closing around 130 video game stores to make way for their 300 to 400 tech-centered stores. As a video game enthusiast, this definitely hurts the heart. But fear not, this will only affect about 2% of the company’s stores.

The new tech stores will feature brands such as; Simply Mac, Spring Mobile, and Cricket Wireless. It is expected that the change of video game stores to tech stores will bring in an extra $375 million to $425 million in revenue.

The CEO of GameStop, Paul Raines, believes the change will continue to diversify the goods and services that GameStop offers. He sees it as a unique opportunity, if not a profitable one.

It’s also been reported that GameStop will begin working on technology of their own, like wearable tech and home technology.

It’s also known that GameStop is working on their own mobile application. The application will aid with an easy way to find stores, new trade-in system that allows users to search for trade-in values and discounts, and it will make reserving future games a breeze.

All of these changes to GameStop will certainly increase the profits of the company. But this writer is left wondering, will video games be pushed to the side for newer technologies? GameStop has always been a forerunner for providing games to the masses, if they change direction and focus more on technologies their audience will certainly change. Will that open up an opportunity for another company to swoop in and steal their audience? It seems we cannot know until GameStop decides on who they want to be. Hopefully my local GameStop will not be changed into a tech-center anytime soon.

ContributorLaura is a History student at Central Michigan University. When sheâ€™s not dishing out delicious cafeteria food to hordes of obnoxious freshmen or baking up cookies for drunk partygoers, sheâ€™s at home relaxing with either her computer, Xbox 360, or 3DS. For as long as she can remember sheâ€™s been holding a controller. From NES to Xbox 360, she canâ€™t remember a time before she loved video games. She can invest hours upon hours in RPGs (her favored genre), especially those brought to you by BioWare. Her only long-term goal is to become Commander Shepard and explore the final frontier.
You might also like
Gamestop