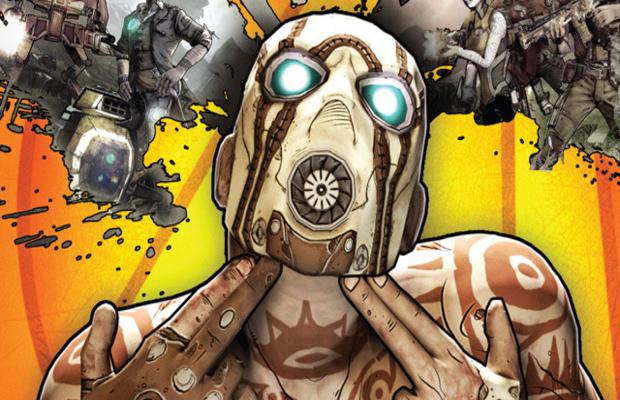 Randy Pitchford, CEO and President of Gearbox software, hints that new DLC is on the way for Borderlands. Not just that but it seems that there may be more DLC on the way for their other title, Aliens: Colonial Marines. Pitchford was recently on the Nerdist Podcast, and spoke about a love for the ability to modify and create content for titles after launch date.

Â â€œBack in the day weâ€™d finish and just were sick of it and donâ€™t ever want to see it again, but when we finished Borderlands 1 we thought we were just getting started and none of us wanted to let it go and we shipped the game and we were like letâ€™s just keep working and we didnâ€™t even have a DLC plan we just were making more shit cause itâ€™s so fun and thereâ€™s some value here so letâ€™s start figuring out how to put this together and maybe offer it to peopleâ€

Pitchford didn’t confirm what the content would be or when we would see the release date, but commented that just because the season pass offered 4 storyline DLCs, that didn’t mean more wasn’t on the way.

â€œWe have some things that we are supporting for current gen, like there will be DLC for both of our most recent games for the current gen that are still to come.”

He also teased a new IP for the next generation consoles. He didn’t say much about the title or when it would be released but I trust Gearbox to bring its trademark humor and genre-bending gameplay elements to what will more than likely be a great title.

Contributor John is a third year journalism major and a fifth year policy debater, but gaming is his passion. He firmly believes that the PS2 is the finest console ever made and will defend to the death that playing Pokemon is not and never was lame. He owns every current gen console and is excited for the advent of the PS4 and Xbox One. He enjoys action-adventure and survival horror, but can hold his own in a discussion about nearly any genre. He listens to a surprising amount of alternative music and can fix a mean bowl of Frosted Flakes.
You might also like
Aliens Colonial MarinesBorderlandsBorderlands 2