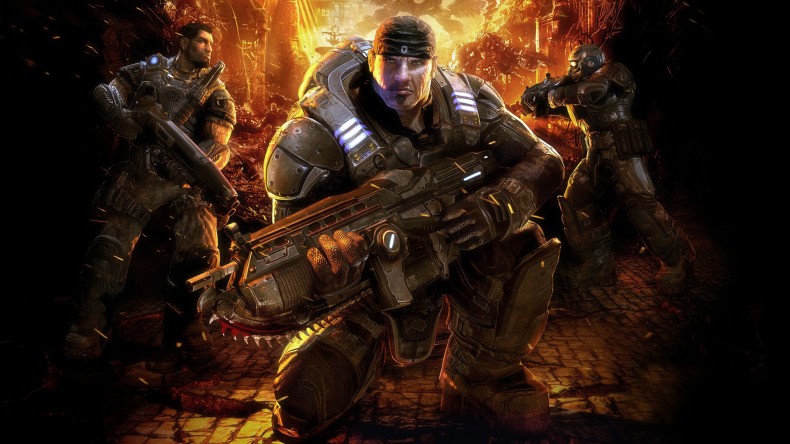 Phil Spencer stated on Twitter that the next installment for theÂ Gears of War franchise, which will be appearing on the Xbox One, is being created by the “right team” and he wants to “give them time” to make it as great as it should be.

@fl_Hawat @TheRealDemons And I believe we’ve built the right team to achieve that goal, I just want to give them the time.

He also states that the next entry in the series has to be huge to bring it back to its glory days. A lot of people highly dislikedÂ Gears of War Judgement and are itching for the series to return back to the entertainment it once supplied. When compared to previousÂ Gears of War games, a lot of people thoughtÂ Judgement lacked the punch the other games brought to the table. Chances are we’ll hear something about the next installment by E3 the latest – however, we may see a few teasers between then and now. As far when it will be released? Phil says that it will take some time for the new iteration to flourish in development:

@TheRealDemons Still working through plan. I can say first original GoW from BT has to reignite franchise and grow it, won't be a quick turn

Former Editor-in-Chief Angie has a passion for gaming. She has never been able to put the controller down since first picking up an SNES controller at the age of 3. She loves researching anything gaming related and talking games amongst her friends.
You might also like
DevelopmentGears of WarPhil Spencer