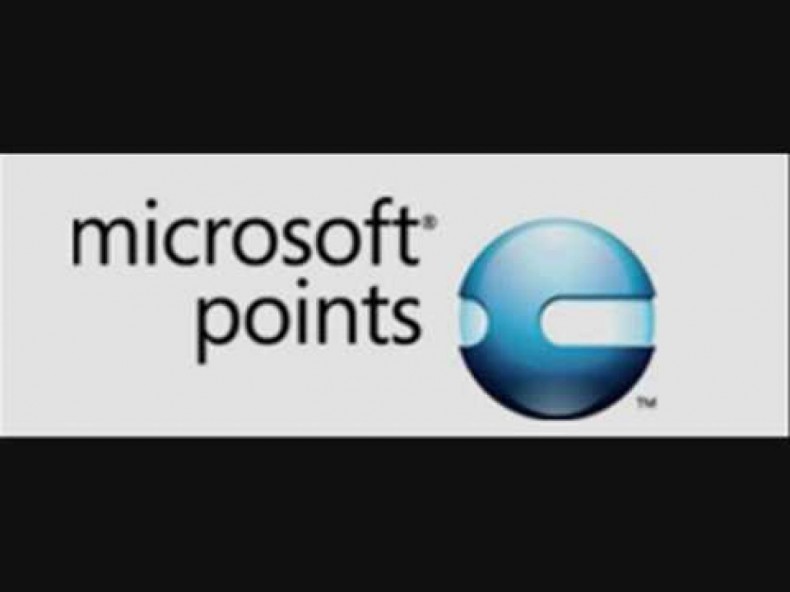 According to sources, Microsoft is set to abolish their MS Points system later this year. Fans and critics have been speculating whether this would eventually happen. With these latest sources, and the upcoming Xbox, it seems likely that Microsoft Points will be a thing of the past.

The blue icon looks like a Cylon attack fighter. Fitting.

Sources told The Verge that Microsoft is planning to swap out Microsoft Points in favor of gift cards, similar to those of iTunes. The gift cards will allow customers to acquire real-world currency equivalents in order to buy map packs and other virtual content. The sources also claimed that credit card transactions and debit cards will still be viable and that the gift cards wouldnâ€™t be a necessity to download content. The new currency system is set to be compatible with all of Microsoftâ€™s online marketplaces. These include: Xbox, the Windows Store and the Windows Phone Store. This new system is reportedly being officially announced early next month at the Electronic Entertainment Expo this year. As the arrival of the new Xbox is nearing, it is highly likely that we will see this new real-world currency system along with it. Many have thought this system would appear earlier in the Xboxâ€™s life span, although with the coming of the next-gen Xbox, the timing couldnâ€™t be better. Back in January of 2012 it was first reported that Microsoft would phase out the Points system in favor of real-world currency and now it seems as if this will be finally happening.

Microsoft Points have been in place since the start of Xbox live and has had its fair share of criticism too. As consumers could only buy in multiples of 400, it left gamers with excess points after purchasing an in-game map pack or theme. Many despised this system, with some raging customers declaring lawsuits against Microsoft. One lawsuit, back in 2010, accused Microsoft of defrauding the class by â€œcollecting revenues for digital goods and services which were not providedâ€. I feel itâ€™s safe to say that most Xbox fans will be delighted to hear this news as the MS Point system was never all that good.

Former Staff Writer Mark is an Irish student passionate about games. He enjoys playing sports such as soccer and rugby, but loves playing video games at any time possible. Mark plays mostly on the Xbox 360, but also plays on the PC from time to time. He is a multiplayer manic and also loves to delve into deep storylines within RPGs.