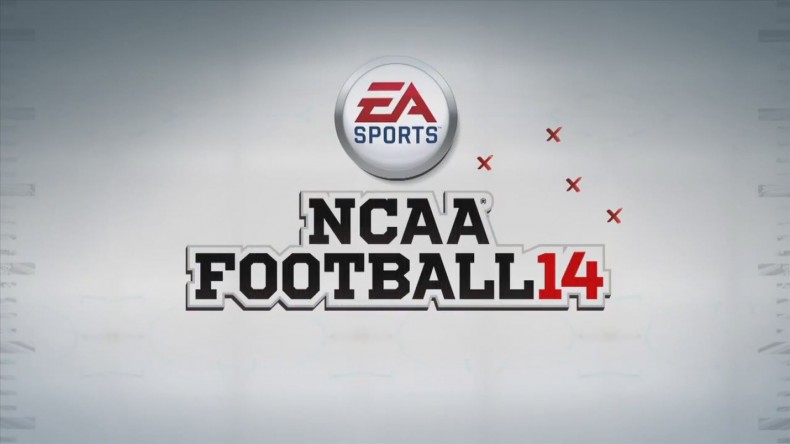 Earlier in the week, the NCAA confirmed that it wouldn’t be renewing its contract with EA Sports to publish any more NCAA Football games. The contract will expire in June 2014 but it was noted that NCAA Football 14 would “be the last to include the NCAA’s name and logo”. For any college football fans, things weren’t looking good.

However, today EA has made a deal with the CLC (College Licensing Company), in order to continue making college football games similar to NCAA Football. The contract will kick in at the end of NCAA’s contract, on July 2014 and will last for three years. The contract will give EA the rights to over “150 colleges, conferences and bowl games”. EA also said they have a “strong” relationship with the CLC and that they were already working on future games with them for “next generation consoles”.

A CLC representative made a statement earlier saying:

â€œThere’s no reason to discontinue the game, which has been, and is, in compliance with rules regulating college football. Throughout its relationship with EA, CLC has made clear and will continue to make clear, that the participating collegiate institutions are not granting â€” and have never granted â€” any license or rights to utilize the name, face, image or likeness of any athlete, whether a current or former student athlete. The license granted is for use of the university’s, or conference’s or bowl’s name, logo and other identifying marks.

In the future, though the game would be marketed under another name, each school will continue to maintain all approval rights for its individual trademarks, stadiums, uniforms, mascots, traditions, and other school-specific indicia in the game. EA will continue to be required to develop games that are in compliance with all applicable NCAA rules as per requirements in the EA trademark license agreement.”

Former Staff Writer Mark is an Irish student passionate about games. He enjoys playing sports such as soccer and rugby, but loves playing video games at any time possible. Mark plays mostly on the Xbox 360, but also plays on the PC from time to time. He is a multiplayer manic and also loves to delve into deep storylines within RPGs.
You might also like
EA Sports

NCAA is Back in the Game!
A-