Google May Have a Console in the Works 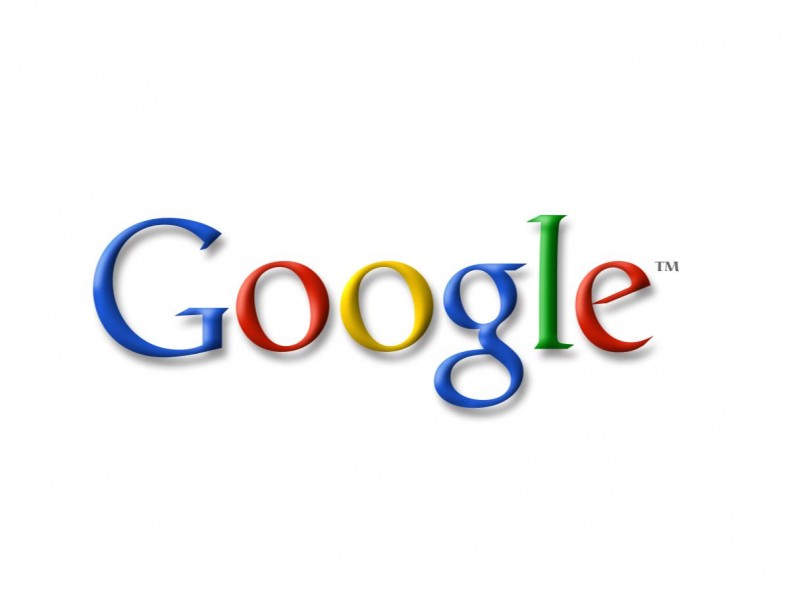 Rumors of Google’s possible entry into the console space are intensifying, as Pandodaily has discovered that Green Throttle Games has been quietly acquired by the search engine giant. Green Throttle Games went silent last year around November after releasing the Arena app and their own custom Atlas controller to lackluster critical and commercial success.

Google confirmed to Pandodaily that a deal had been made, but refused to go into any specifics. 2 of the 3 co-founders -Â Matt Crowley and Karl Townsend – are now confirmed to be working with Google, though the third -Â Charles Huang – still owns the rights to Green Throttle, though there is little use for it now, as it has essentially become defunct.

Snatching up some game savvy employees from another company does not necessarily mean Google is looking into the console business, but rumors of their interest in that very thing have been circulating for almost a year. It would be interesting to see if their is still room for yet another console this generation; after the spectacular catastrophe that was the OUYA, I think other companies need to stop and think about what they’re diving into before they make the jump.

Google may simply be trying to make a gaming friendly TV set top box as well, competing with Apple and Amazon, who are both rumored to be doing the same. Only time will tell if any of this pans out, but Google’s interest in the games industry has been made clear and it will certainly shake up the playing field if the tech giant did plan on making a move.

Senior Staff Writer Colton Steury is a musician, writer, and fervent gamer who enjoys most any games, but is especially fond of RPGs, platformers, third-person shooters, and indie games. When he's not writing articles, composing songs, or gaming, you could probably find him eating potato chips and petting a cat. Generally, he is willing to accept potato chips/cats as currency.
You might also like
consolesGooglerumor

Dawn of the Consoles