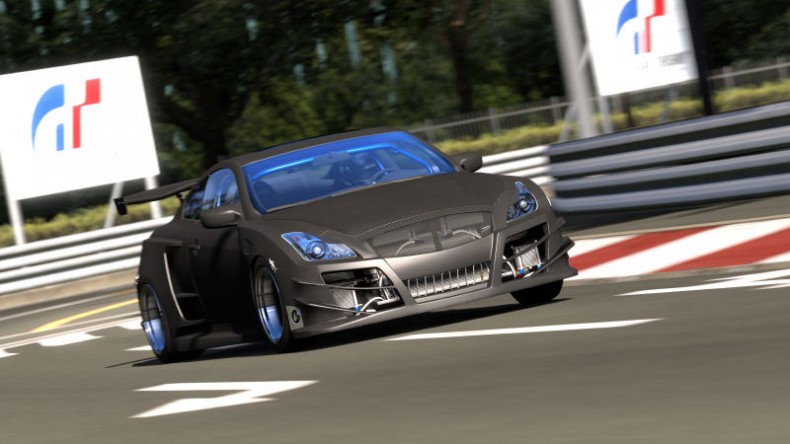 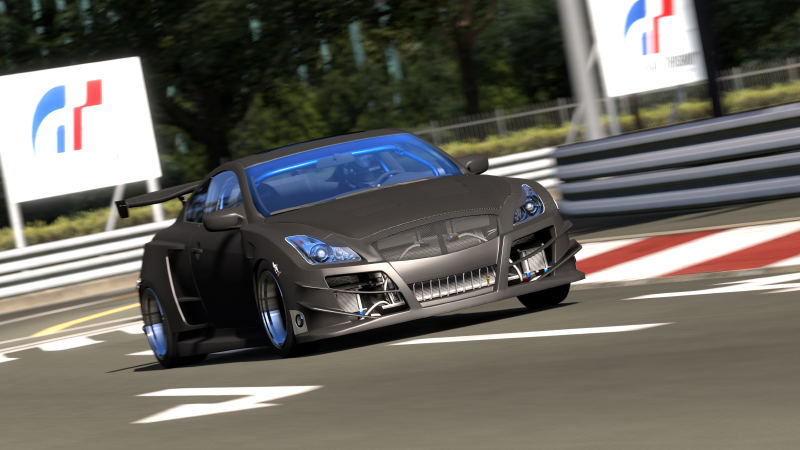 The supposed â€œGreatness Awaitsâ€ slogan for the PlayStation 4 which was rumored about earlier in the week, may be true. This news comes after Sony officially trademarked the slogan.Â  The leak of the slogan came at the same time a script surfaced for a TV ad. If the slogan is indeed legitimate, itâ€™s highly probable that the script of the ad is too.

Daniel S. Loeb, a fund manager who owns 6.5% of Sony, has come up with new ideas to â€œsharpen the companyâ€™s focus and lead to higher profit marginsâ€. Loebâ€™s idea is that Sony break the electronics and entertainment divisions apart. This news came in a report by the New York Times after Loeb delivered a letter to CEO Sony Kaz Hirai, in person, while visiting Tokyo. As Loeb has a considerable amount of shares within the company, he may eventually get his way. After making a $436 million profit in their fiscal year of 2013 (the first time Sonyâ€™s seen profits since 2008), itâ€™s clear Loeb wants Sony to continue to thrive financially.

Former head of the 1666 project and creator of Assassinâ€™s Creed, Patrice Desilets was fired from Ubisoft. The codenamed project has now been suspended for â€œan undisclosed period of timeâ€ according to Ubisoft CEO Yves Guillemot. Guillemot also added that Desilets was fired because â€œWe couldnâ€™t align our visions both on the project development and team managementâ€.

Former Staff Writer Mark is an Irish student passionate about games. He enjoys playing sports such as soccer and rugby, but loves playing video games at any time possible. Mark plays mostly on the Xbox 360, but also plays on the PC from time to time. He is a multiplayer manic and also loves to delve into deep storylines within RPGs.
You might also like
1666E3Gamescom