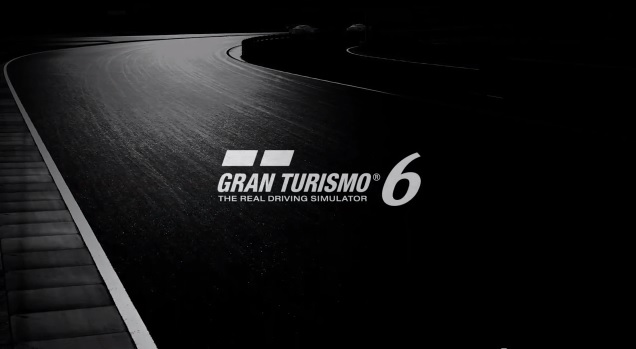 Gran Turismo 6Â will let players create tracks by driving them in real-life.

On the official site for the game, itâ€™s mentioned that they â€œwill add the possibility to generate a track by capturing the GPS coordinate data of a mobile app while you are driving that course. These GPS-generated tracks will be available in the game as playable content.â€

The feature should allow everyone to recreate their favorite routes to the work, the grocery store, and wherever else they can think of simply by driving it. The feature could potentially be used to make every road on the earth, or create opportunities for people to drive a road, virtually, at a much higher speed than permitted by law. The applications of the idea, if executed well, could be a step in a cool new direction for custom tracks.

…Or give someone an excuse to drive around their neighborhood at 80mph. Please donâ€™t.

Similarly, youâ€™ll be able to import actual car specs using Toyotaâ€™s CAN-Gateway ECU. The data will be viewable as a replay in game. Pretty cool.

Contributor Geron's been into games for as long as he can remember. From fighting Octoroks to studying graphic and game design at GMU, the guy's been around the block when it comes to interactive entertainment. When he's away from a console, he's working on his next piece of art. Fun Fact: his first published artwork was in issue #144 of Nintendo Power Magazine, when he was only 10.
You might also like
simulation