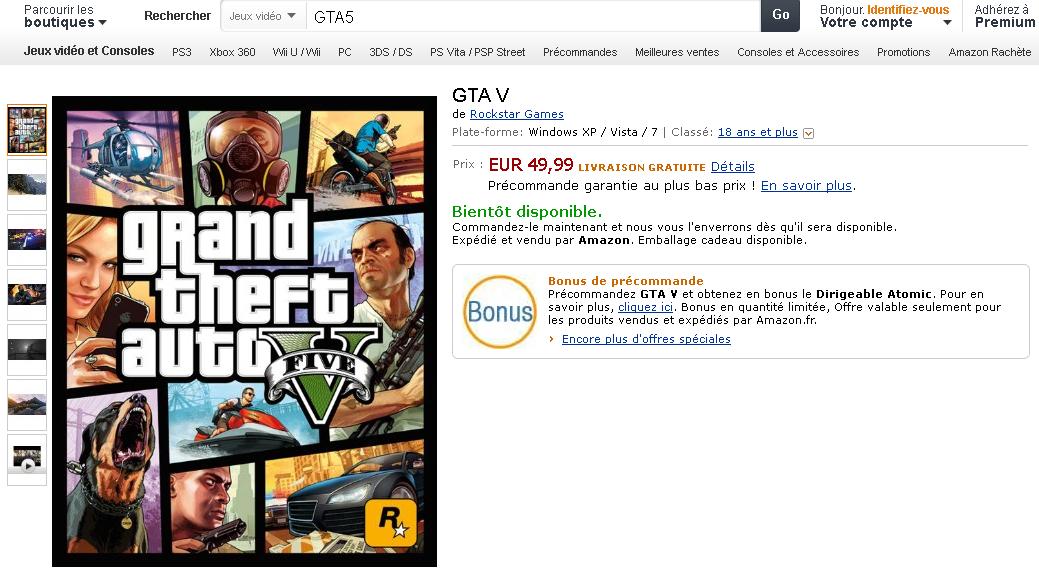 Now Iâ€™m not saying PC fans have been waiting with bated breath for this news, but well, we have. Earlier today, Amazon France and Amazon Germany both posted pre-order options for GTA 5 on PC! 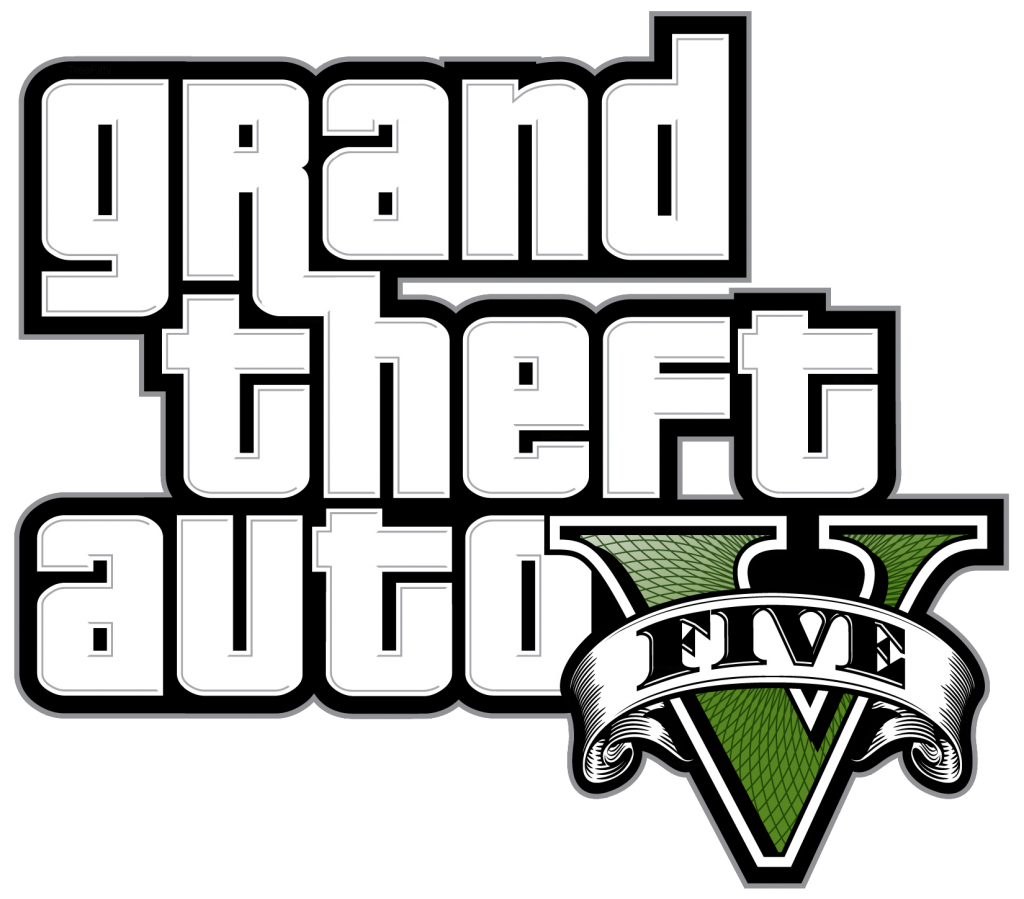 This means that while the PC port might not be available at the same time as PS/Xbox releases, it will be available at some point later this year. Whether itâ€™s a month or two later is unclear, however, and could be released in line with the new-gen consoles iterations. The fact is, Rockstar are sneaky and Amazon, notorious for posting their best guesses (e.g. They said Rome 2: Total War was going to be released on December 31stÂ  right after it was first announced.) So letâ€™s not get our hopes up just yet, but feel slightly elated that a PC port is in fact not far off!

Former Staff Writer Fraser enjoys long walks on the beach, and doesn't like rude people. He also plays a ludicrous amount of games on both PC and PS3 and is Studying Computer Games Development at college in Scotland, U.K., and of course games journalisming with these fine fellows you see above and below. His wallet fell seriously ill in 2009 of a Steam Sale and has never recovered since, leading to many, many games. He has high hopes that he can suitably inform and entertain many of you fine people, and play a part to make SpawnFirst-a great website, even better. As ever, feel free to add his steam account.