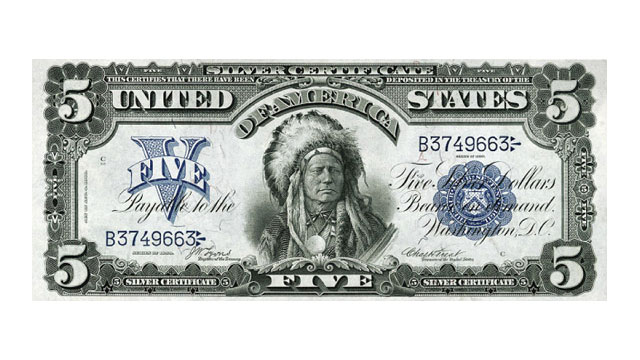 In a recent financial report, Take-Two revealed that Rockstar’s latest addition to the Grand Theft Auto franchise has shipped a whopping 32.5 million units since it’s launch in September, with the company showing no sign of slowing down production anytime soon.

With this crazy figure, it looks like Grand Theft Auto V is on track to claim another world record, namely ‘The Best Selling Console Game of all Time’, which currently belongs to Mario Kart Wii at 34 million units sold.

Since it’s launch in September, Grand Theft Auto V has been met with outstanding critical and commercial success, breaking more than a few sales records and quickly claiming the title of ‘Best Selling Game of 2013’.

Former PR Director James was introduced to the world in a city known for its ultra-violence and â€œOzzy Osbourne accentsâ€. Rather than facing the perils of the outside world, James quickly took to Video Games and Alcohol (not necessarily in that order). Nowadays you can find him at the Staffordshire University Studentâ€™s Union Bar, drinking whiskey and muttering about how he studies Computer Science.
You might also like
Grand Theft Auto Vsales figuresTake-Two