“Greatness Awaits”, Last of Us Trailer, and other News 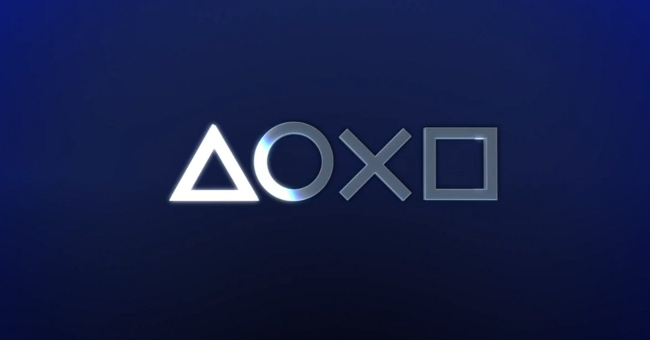 “Greatness Awaits”, Last of Us Trailer, and other News

According to a commercial script leak, the PlayStation 4 will be marketed with the slogan â€œGreatness Awaitsâ€. According to the leak, the commercial will start off showing an empty road in a small town. It will follow a man walking down the road towards the camera, joined by others as he approaches. As he gets nearer the man will say: 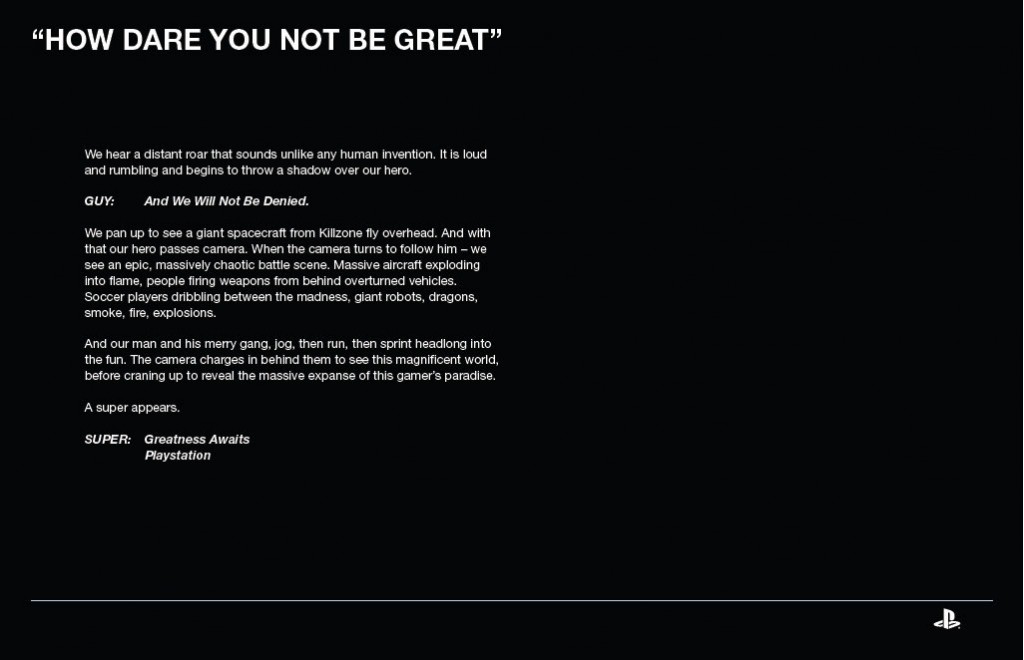 Supposedly, after this the previously mentioned slogan will appear. However, all of this hasnâ€™t been clarified so weâ€™ll have to wait and see until the proper PlayStation 4 adverts come out. Sony Employee, Shahid Kamal Ahmad, a Senior Business Development Manager tweeted: â€œOh and there is an AMAZING big title coming to Vita. I canâ€™t tell you anything about it, except that you are gonna be hooked for hoursâ€. Later he confirmed it will not be an indie game, so at the moment there are no leads or hints into what this â€œamazingâ€ game will be. 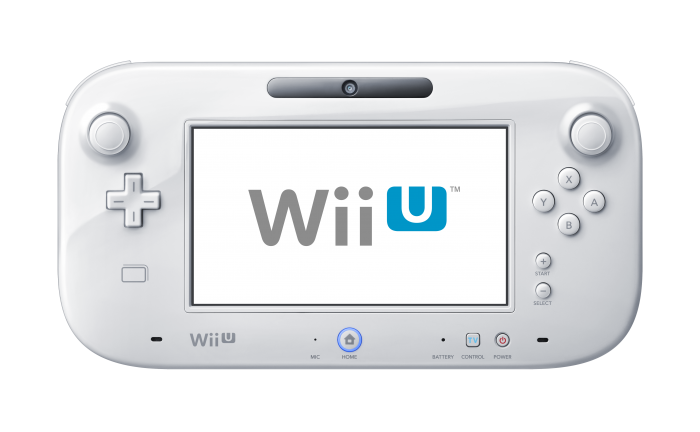 Wii U has been bombarded by criticism and Insomniac CEO Ted Price has joined the party. He commented on the Wii U saying he considered it a â€œcurrent genâ€ console. This all occurred on an â€œAsk Me Anythingâ€ (AMA) post on Reddit. It seems as if everyone has lost faith in the Wii Uâ€™s capabilities, including game developers. 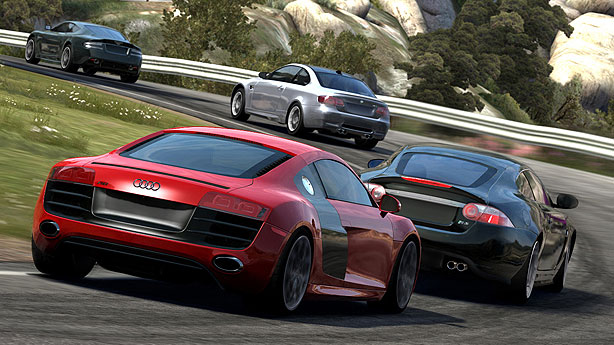 A contest, run by Microsoft has hinted at EA and Turn 10 Studios reveals. If rumors are anything to go by, these reveals will involve Respawnâ€™s unannounced game and an Xbox exclusive from EA. The Xbox exclusive is most likely Forza Motorsport 5, as it has long been rumored as a launch title for the next generation Xbox.

With The Last of Us under a month away, Naughty Dog has released yet another trailer to add to the hype for the most anticipated PlayStation 3 exclusive of this year.

Former Staff Writer Mark is an Irish student passionate about games. He enjoys playing sports such as soccer and rugby, but loves playing video games at any time possible. Mark plays mostly on the Xbox 360, but also plays on the PC from time to time. He is a multiplayer manic and also loves to delve into deep storylines within RPGs.
You might also like
EAForzaGreatness Awaits