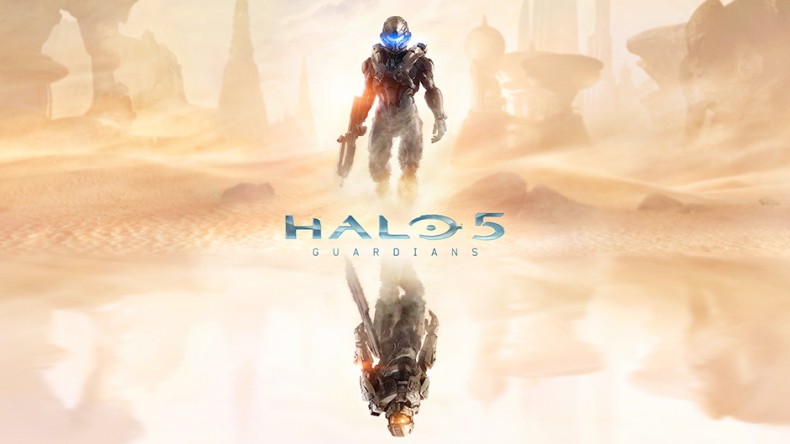 This morning, the newest entry in the Xbox-exclusive Halo franchise was revealed. The new game titled Halo 5: Guardians will be the first new entry in the series that will appear on the Xbox One. The game is currently slated for release in Fall of 2015.

In the news release posted on the Xbox.com website, 343 Industries’ own Bonnie Ross claims that this new Halo game is being specifically built from the ground up for the Xbox One. This would be a large departure from previous titles, considering that all Xbox 360 games in the Halo saga shared the same engine. While it may have been tweaked a bit from game to game, the engine was essentially always the same meaning that this new entry will be the first one in quite a while to change the formula.

Ross also mentioned the state of Halo in 2014. Last year at E3, she stated that a new Halo game would be on the Xbox One by 2014. Ross didn’t shy away from that statement today and was sure to tell fans to watch the Xbox E3 Media Briefing on June 9 to learn more about what is in store for the Halo series this year.

While no gameplay has been revealed yet for Halo 5, the first official piece of art for the game can be seen above. Well-established Halo fans will be aware that not only is Master Chief present in the lower half of the picture, but in the top part there appears to be a new character. Maybe a new Spartan? Maybe a new enemy? Maybe just Master Chief in some fancy new armor? Only time will tell as we now all mark our calendars and count down the hours until Halo 5: Guardians will be in our homes. Below, check out one additional piece of Halo 5 concept art that was released by 343 Industries today. So what do you think of Halo 5? Not only that, but what do you think we will see from Halo in 2014? Hopefully we can finally see the long rumored Halo 2: Anniversary announced at E3 this year to tide us over until Fall 2015. Be sure to keep coming back to SpawnFirst in the coming weeks to read more about Halo 5 and anything else that may be announced at this year’s E3.

Logan is currently a Communications/Journalism at IUPUI in Indianapolis. He is an avid fan of Batman and loves nothing more than sitting down to play a good RPG. He is also a firm believer that every situation in life should somehow involve pizza. One day he hopes to witness the Chicago Cubs win the World Series.
You might also like
343 IndustriesCortanaHalo 5

New Project Line for Halo in the Works