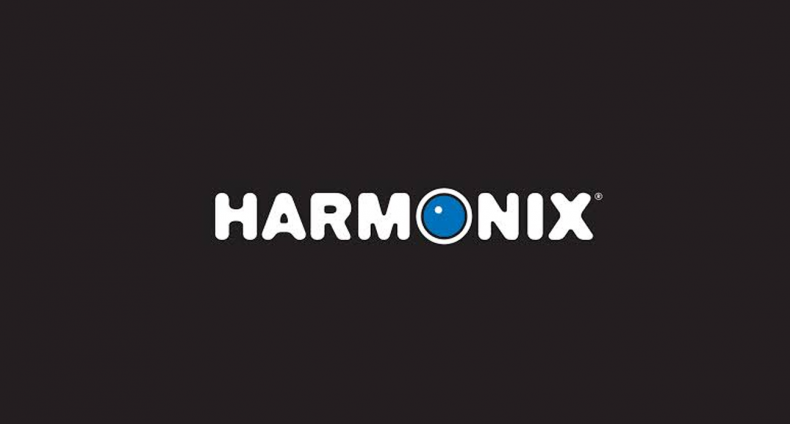 After all of the good vibes coming out of Harmonix in recent weeks, today the company had some bad news. It was discovered earlier that Harmonix is in the process of laying off 37 members of its staff. In addition to this, the current CEO Alex Rigopulos will be stepping down. He will be replaced at the helm of the company by Steve Janiak, who was the head of publishing and business operations. Rigopulos will remain on staff as chief creative officer

This news may come as a surprise to many since Harmonix just reached its Kickstarter goal to bring back the beloved Amplitude  only a few days ago. The goal was reached through what some claimed was a “miracle” after the gaming community rallied at the last minute to provide enough funds for the game to be created.

Luckily, current projects that the studio is working on will not be affected by these layoffs.

Logan is currently a Communications/Journalism at IUPUI in Indianapolis. He is an avid fan of Batman and loves nothing more than sitting down to play a good RPG. He is also a firm believer that every situation in life should somehow involve pizza. One day he hopes to witness the Chicago Cubs win the World Series.
You might also like
harmonix