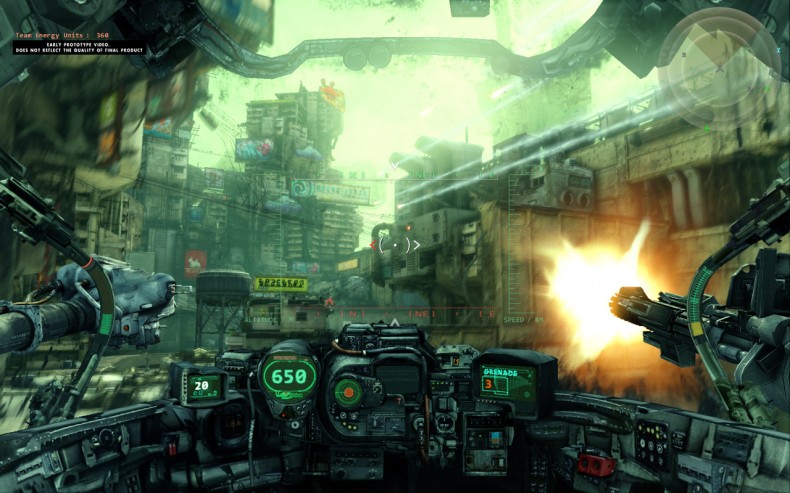 When it comes to the wonderful world of free-to-play, HawkenÂ has quickly become one of my favorite multiplayer PC games of all time, let alone my favorite free-to-play game on the market. Making mechs cool before TitanfallÂ was even a blip on the horizon,Â many people passed up the chance to control giant robots, simply because it wasn’t available on the Steam distribution system.

Now however, it appears thatÂ developer Adhesive Games has decided to make the move to Steam, and has promised not to delete any of the progress you may have made prior to the transition. Along with this, the Steam release will also welcome a brand new update that makes some considerable changes to the game, including the removal of some of the game’s less favorable features.

If you haven’t played Hawken yet and are planning on getting your mech on, you’ll have to wait until the game has fully transitioned over to Steam. And if you have played it before, check your spam folder for a complimentary Steam key from Adhesive Games, you’ve earned it, Pilot.

Former PR Director James was introduced to the world in a city known for its ultra-violence and â€œOzzy Osbourne accentsâ€. Rather than facing the perils of the outside world, James quickly took to Video Games and Alcohol (not necessarily in that order). Nowadays you can find him at the Staffordshire University Studentâ€™s Union Bar, drinking whiskey and muttering about how he studies Computer Science.
You might also like
Free-to-playHawkenmech