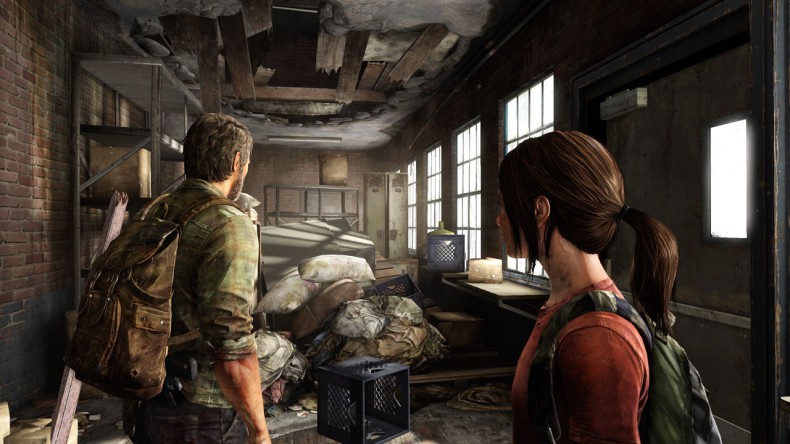 Naughty Dog, who not only developed the universally acclaimed post-apocalyptic action-adventure The Last of Us, are also pros when it comes to graphical fidelity. And despite all their skills, Naughty Dog admitted that it’s been “Hell” to port The Last of Us to the PlayStation 4.

In an interview with EDGE magazine, creative director Neil Druckmann joked, “I wish that we had a button that was like, ‘Turn on PS4 Mode’, but no.” He went on to explain that even with the studio’s highly experienced and award winning engineering team, the task of getting an image on screen was a grueling mission. “We expected it to be Hell, and it was Hell. Just getting an image onscreen, even an inferior one with the shadows broken, lighting broke, and with it crashing every 30 seconds… that took a long time.” Druckmann went on to add that the game was originally optimized for the PlayStation 3, and that customizing it for the PlayStation 4 meant building up images from scratch.

“I can’t describe how difficult a task that is,” he continued. “And once it’s running well, you’re running the [versions] side by side to make sure that you didn’t screw something up in the process, like physics being slightly off, or lighting being shifted, and all of a sudden it’s a drastically different look. That’s not ‘improved’ anymore – that’s different. We want to stay faithful while still being better.”

And with that, Naughty Dog has certified that core experience will remain unchanged, and that their hard work paid off to bring the masterpiece to the next generation of consoles, re-rendered to run at 60 FPS at 1080 HD resolution during in-game cinematics.. Included with the graphics optimization, however, is a bit of a change in combat controls. To accommodate the DualShock 4’s revised controls, the traditional L1 and R1 buttons can be swapped for L2 and R2 for a little different experience.

News, PS4
Naughty DogPlayStation 4the last of us

Senior Staff Writer Rudolf is a Journalism graduate who has an obsession with video game collectorâ€™s editions, which is matched only by his objective of moving to Canada and firmly establishing himself as a games journalist. His taste for adventure can only be satisfied by action-adventure games, sizzling steaks and dreams of gliding through the air on a snowboard.
You might also like
Naughty DogPlayStation 4the last of us