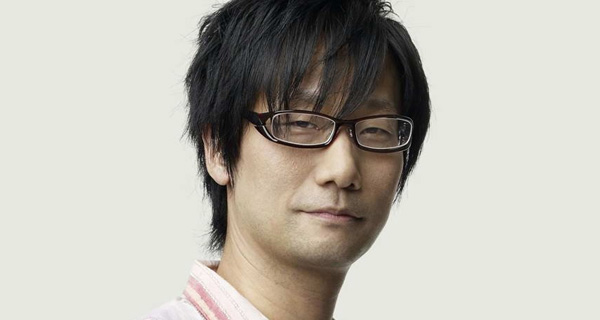 GZ is more like a tutorial, so fairly small open world, but TPP has much bigger field & changes time/weather giving more tension to players.

Kojima continued to defend Ground ZeroesÂ  by reminding players that the prologue is designed to be played repeatedly, and that players should play what Ground ZeroesÂ  has to offer multiple times in order to get the best out of the experience.

How to play GZ. 1st start with main mission & replay in alter course/hard mode or play sideOPS that u opened. (Cont)

So what do you think? Is replayability enough to justify the game’s $30 asking price in your opinion?

Senior Staff Writer Kenneth Shepard is a freelance video game journalist, the first human Spectre and an avid Coca-Cola enthusiast. When he's not sharing his opinion on the internet or saving the galaxy from certain death he enjoys sobbing hysterically over the lives of fictional characters . A student at the University of North Georgia, Kenneth currently writes about games for the University's newspaper.
You might also like
Ground ZeroesHideo KojimaMetal Gear Solid