HOAX: The Last Of Us Game Of The Year Edition Coming To PS4 – UPDATE 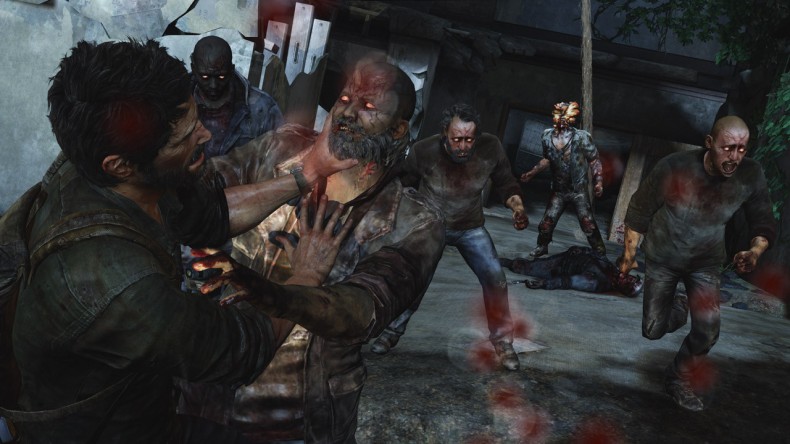 UPDATE:Â Someone in the NeoGAF thread has debunked this 100%. The SKU ID in the screenshot (B00DBLBMBQ) leads toÂ The Order: 1886. Head here to look at the URL for yourself.Â The Last of Us Game of the Year edition for PS4 has officially been debunked.

An image has surfaced ofÂ The Last of Us Game of the Year edition being listed for PS4 on Amazon. Nothing but a screenshot was presented regarding the claim. Entering “The Last of Us game of the year edition” in Amazon’s search bar yields no results. If this was actually posted up on the site, it has been taken down already. If it’s a fake, then that’s one good mock-up. If it’s true, then Sony will be hearing the praises of gamers all over (plus it’ll be good for PS4 sales, considering the graphics might be even more enhanced and it also includes the DLC). If it isn’t true, Sony has the creativity of one internet user to thank for a grand idea. Upon further inspection, chances are this is more than likely a hoax. If you compare the “PS4” version of the game to the PS3 cover, you can see a few things that just don’t add up. One, the labels are bigger than they should be (the Naughty Dog and Sony Computer Entertainment logos specifically). Secondly, if it were true, it’d have the case surrounding the boxart. Thirdly, it wouldn’t say “Only on PlayStation” – comparing it to the cover forÂ Knack, you don’t see “Only on PlayStation” anywhere on theÂ Knack cover. And for the final shred of evidence, it wouldn’t say “Platform: PlayStation 4.” Again, using Knack as an example, it does not say that next to the rating – it would simply state the rating.Â Regardless, the creator made a convincing mock-up but I’m 99.99% sure this is just a hoax. News, PS4
Game of the Year editionHoaxthe last of us

Former Editor-in-Chief Angie has a passion for gaming. She has never been able to put the controller down since first picking up an SNES controller at the age of 3. She loves researching anything gaming related and talking games amongst her friends.
You might also like
Game of the Year editionthe last of us