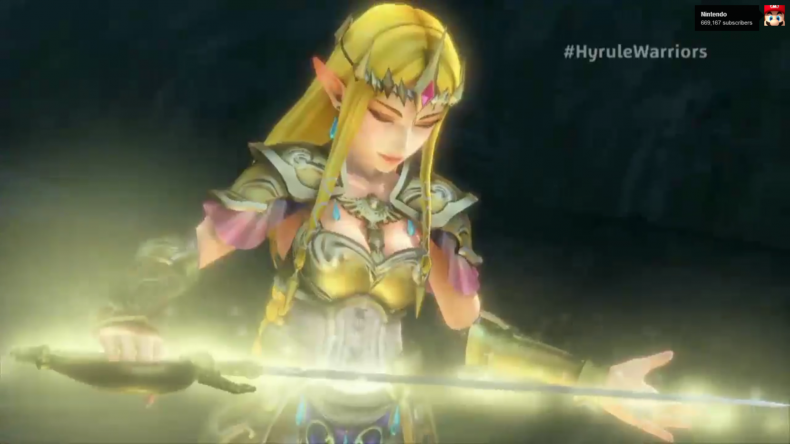 Nintendo’s highly anticipated hack and slash adventure, Hyrule Warriors, finally has a North American release date after an announcement was made during their E3 event.

The game is said to be a collaborative effort between Nintendo and Tecmo Koei, combining both elements of the Zelda and Dynasty Warriors series. Along with the announcement of the release date, multiple playable characters were revealed including Zelda and Midna.

North American Wii U owners can expect to button mash through the world of Hyrule when it releases on September 26.

Adam is a graduate of Indiana University’s School of Journalism and a native of the Northwest Suburbs of Chicago. He is currently a media strategist at Emerging Insider Communications, but his dream is to become a full-time games journalist. When not consulting tech startups or writing about the video game industry, he likes to spend his time actually playing games on his PC, PS4 and Wii U.
You might also like
Dynasty WarriorsE3Hyrule Warriors