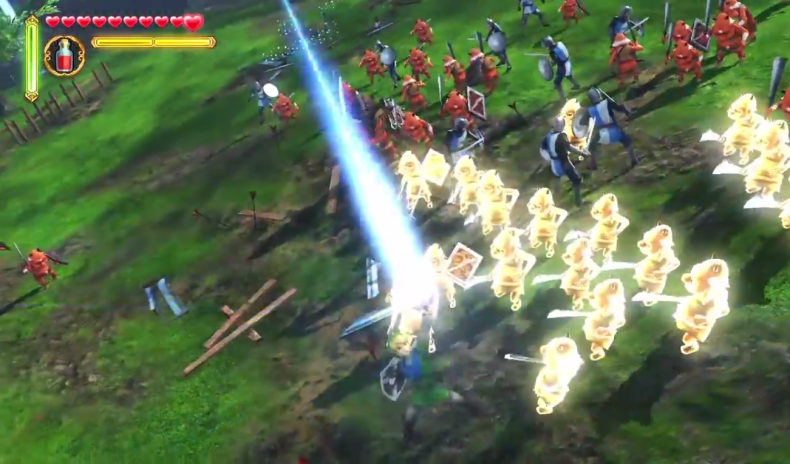 Do you loveÂ Dynasty Warriors,Â Samurai Warriors, and everything in-between? Do you loveÂ The Legend of Zelda series? Would you love an amalgamation of both? Well then, you’re in luck. Nintendo announcedÂ Hyrule Warriors (working title) for the Wii U today during their Nintendo Direct. Rush through Hyrule hacking and slashing through hordes of enemies in trueÂ Dynasty Warriors fashion, complete with a quest and bosses. No release date, or even a release window, was announced – but aren’t you blown away?

Former Editor-in-Chief Angie has a passion for gaming. She has never been able to put the controller down since first picking up an SNES controller at the age of 3. She loves researching anything gaming related and talking games amongst her friends.
You might also like
Dynasty WarriorsHyrule Warriorsnintendo direct