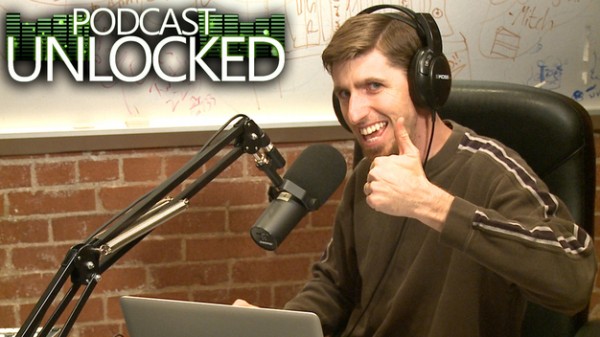 Ryan McCaffrey, Executive Editor of Previews at IGN, has been making some pretty bold statements on Twitter about his vision of the future of the PlayStation 4 and the Xbox One. As he previously mentioned on Podcast Unlocked, he thinks that in the current generation of consoles (remember; the Xbox One and PlayStation 4 technically are current-gen consoles now), the PlayStation 4 could go 55% popularity compared to 45% for the Xbox One. Completely transposed from last gen, where in his opinion, the Xbox 360 was the leading console against the PlayStation 3, with roughly the same split.

As far as policies go, McCaffrey still thinks that the Xbox One will bring back the good parts of the always online experience; the game sharing, family plans, etc. This will definitely push the popularity of the Xbox One, because you do have to admit, the better parts of previous always-online Xbox One experience did seem a little enticing.

@I8LaX Great point & I completely agree. They will inch their way back there, but will the PS4 be developers' & fans' lead console by then?

What he is worried about though, is if Microsoft decides to bring back some of the more-accepted aspects of the always online functionality, the PlayStation 4 might have locked down developers with its more powerful system, and that might become the leading console in gamersâ€™ eyes.

Founder/Consultant Growing up in different countries, Karam has a unique global perspective about gaming. He brings with him that set of eyes and ears that can look at the state of gaming from afar. His gaming loves cover just about every genre, and he is a constant presence on Xbox Live and PSN. Karam is a Systems Administrator by day and lives in Georgia with his wife and three children. By night he transforms into Aye Karamba (Live) or Aaqiloon (PSN), and his virtual aliases live online.
You might also like
IGNMicrosoftPlayStation 4