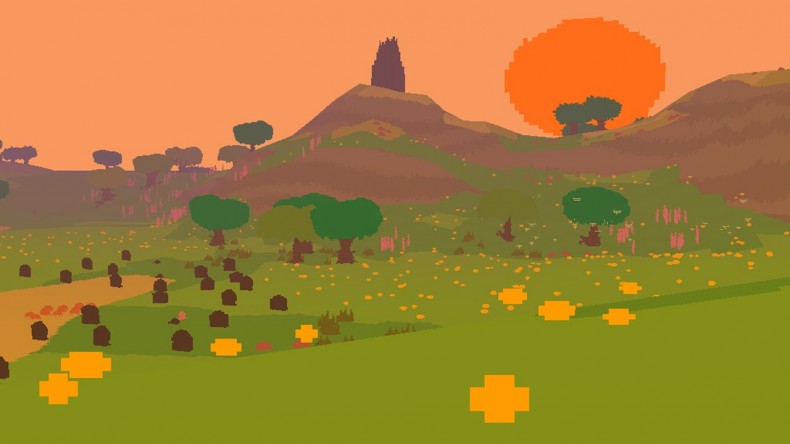 Indie Gamer Chick, a harsh but fair indie critic, was wrongfully threatened with legal action by a developer for a portion that was never referring to them in the first place, according to the author. The article was a general reference to multiple indie developers and wasn’t solely targeting just one. However, one developer took offense and threatened to sue Indie Gamer Chick over her opinions.

@Worthless_Bums I have been threatened with a lawsuit by a developer who was not named or someone who I specifically had in mind over it.

There weren’t any specific names mentioned in the article but a mere reference to a conversation that was had. There is no way to tell who the other party involved in the conversation was but the person who threatened to sue this young woman seemed to think that small portion of the article was about him.

@JimSterling The dev wasn’t even mentioned by name in the article. The Indie Ego was in response to my experiences with hundreds of devs.

The interesting thing about this whole scenario is this young woman has had this same conversation (the topic being her opinion that indie games, while some are definitely diamonds in the rough, are not sure fire console movers) with multiple people, not just one. So the person threatening to sue her is assuming this portion of the article is about him when she’s stated that it absolutely was not. Let’s hope this is just an idle threat and she can continue to express her opinions freely.

If you’d like to read her opinion on indie developers and the games, head here.

Former Editor-in-Chief Angie has a passion for gaming. She has never been able to put the controller down since first picking up an SNES controller at the age of 3. She loves researching anything gaming related and talking games amongst her friends.
You might also like
Opinion