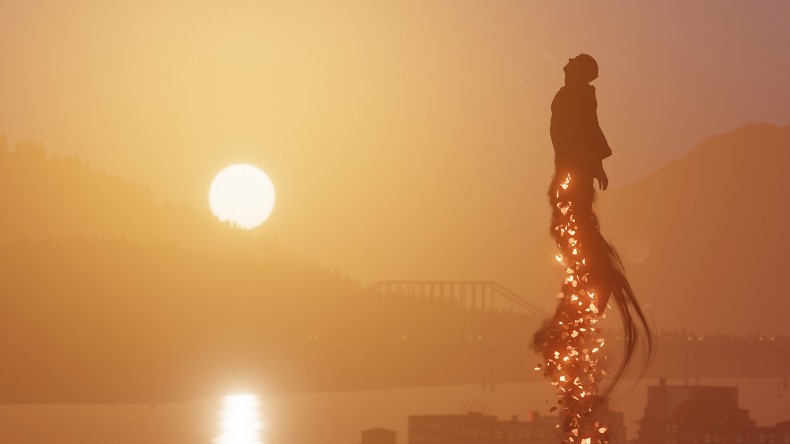 After rumors of the contrary started to rise after it was revealed that Infamous: Second Son would have some form of online functionality, Sucker Punch Brand Development Director Ken Schramm has confirmed that there will be no multiplayer in the studio’s upcoming open-world superhero game.

UDN (and translated by DualShockers) is reporting that at during a stage event at the Taipei Game Show, Schramm confirmed that while new protagonist Delsin Rowe will meet other companions throughout the game’s campaign, Second Son is strictly a single player experience. 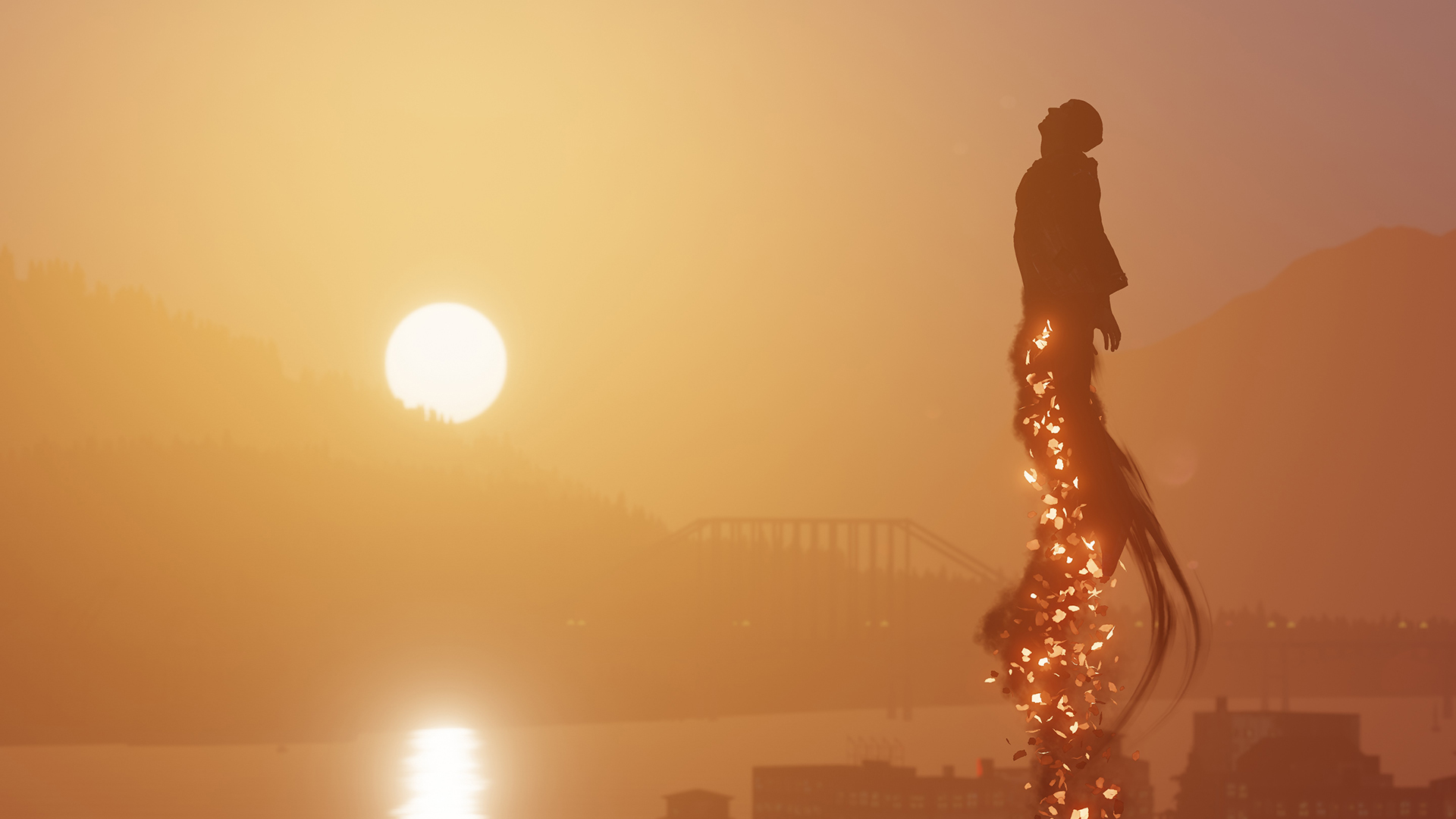 During the same Q&A Schramm confirmed that the game’s open architecture, allows players to play through quests outside of the main story without time constraints, but, true to the Infamous series formula, some quests will be inaccessible depending on where the player falls on the game’s Good and Evil karma spectrum.

Schramm also revealed that despite Delsin’s ability to harness different powers, no two powers will be usable at the same time to maintain the game’s balance.

Infamous: Second Son is slated for release exclusively on the PlayStation 4 on March 21st.

Senior Staff Writer Kenneth Shepard is a freelance video game journalist, the first human Spectre and an avid Coca-Cola enthusiast. When he's not sharing his opinion on the internet or saving the galaxy from certain death he enjoys sobbing hysterically over the lives of fictional characters . A student at the University of North Georgia, Kenneth currently writes about games for the University's newspaper.
You might also like
InfamousmultiplayerPlayStation 4