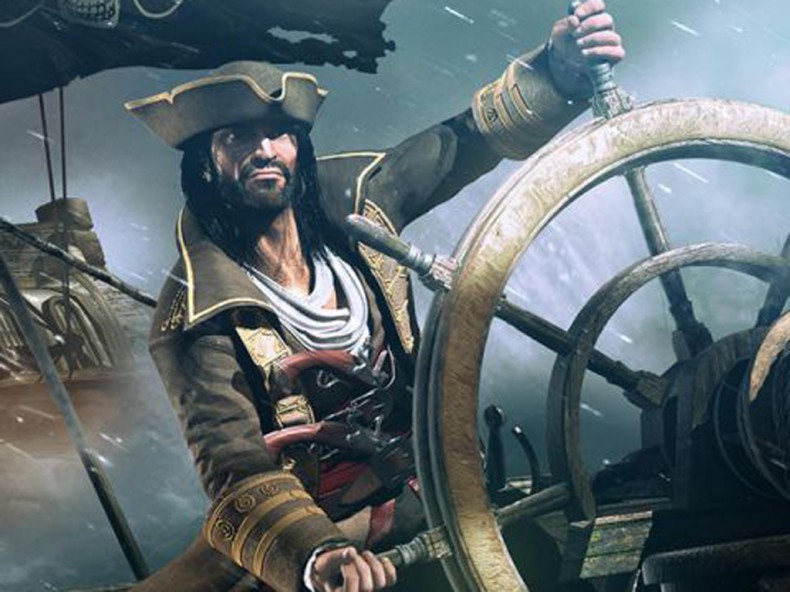 Assassin’s Creed Pirates places you in the world of Alonzo Batilla, a young pirate captain, hurtling through the Caribbean sea in search of untold treasures. The new game was created using the Babylon.JS open source framework. According to Window’s blog they’re also challenging developers of all kinds to build their very own shader with Babylon.Js. Of course, there is a prize! They are offering an Assassin’s Creed Collector’s Black Chest edition bundled with an Xbox One. If only my developer skills were existent, but they do encourage everyone to play around with their “easy” code.

Check out the rest of Window’s blog post to get the full details. I’ll be off searching for Caribbean treasure! And hopefully rum, lots of rum.

ContributorLaura is a History student at Central Michigan University. When sheâ€™s not dishing out delicious cafeteria food to hordes of obnoxious freshmen or baking up cookies for drunk partygoers, sheâ€™s at home relaxing with either her computer, Xbox 360, or 3DS. For as long as she can remember sheâ€™s been holding a controller. From NES to Xbox 360, she canâ€™t remember a time before she loved video games. She can invest hours upon hours in RPGs (her favored genre), especially those brought to you by BioWare. Her only long-term goal is to become Commander Shepard and explore the final frontier.
You might also like
Assassin's Creed Piratesassassins creedFree-to-play