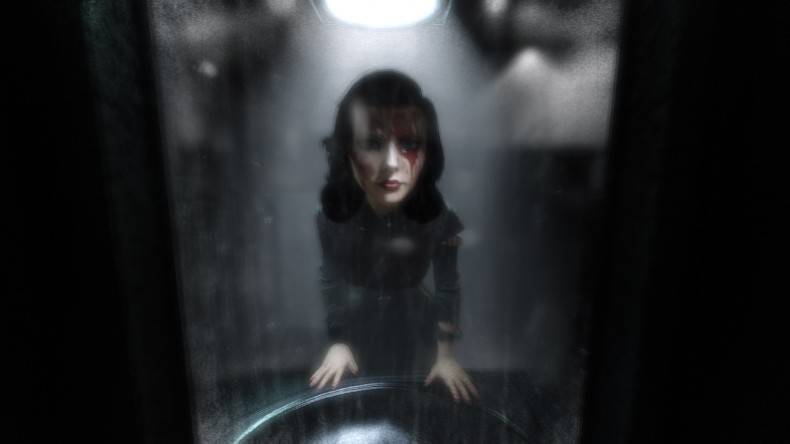 If you’ve played the final DLC for Bioshock Infinite , Burial at Sea Episode 2 , you probably heard some of the original songs that are within it.

These songs include a propaganda song for the Little Sisters living in the game’s world of Rapture, an anti-establishment song against BioshockÂ  antagonist Andrew Ryan, and a jingle for the Old Man Winter Plasmid.

BioshockÂ  developer, Irrational Games, has released all the songs in their entirety on its website as well as discusses the writing process behind each of them.

Burial at Sea, Episode 2Â  is the final DLC for Bioshock InfiniteÂ  and the final project by Irrational Games before its restructuring that was announced earlier this year.

Senior Staff Writer Kenneth Shepard is a freelance video game journalist, the first human Spectre and an avid Coca-Cola enthusiast. When he's not sharing his opinion on the internet or saving the galaxy from certain death he enjoys sobbing hysterically over the lives of fictional characters . A student at the University of North Georgia, Kenneth currently writes about games for the University's newspaper.
You might also like
bioshock infiniteBurial at Seairrational games