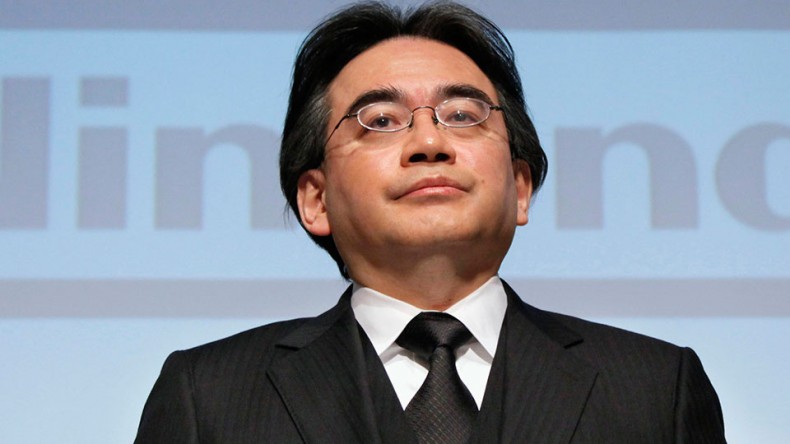 The president of Nintendo, Satoru Iwata believes that the lack of games available at the moment for the Wii U is the main reason behind its current failure. Iwata talked with CVG and said that it was the lack of game titles, not the price which is causing the poor sales figures.

Iwata said: “If the price is actually an issue with theÂ Wii U, then there is some contradiction between the current sales balance between the Basic and Premium versions of the Wii U”. “The basic version should have sold a lot, but the fact of the matter is that people are buying more of the premium version. So the issue is not there”.

“I understand that the real issue is the lack of software, and the only solution is to provide the mass-market with a number of quality software titles.”

After Nintendo’s financial figures were released for their last quarter, it was blatantly obvious that the Wii U’s sales were far below what was expected. With only 160,000 Wii U units sold worldwide in three months, the Wii U’s sales are slowly declining. Will new releases help the Wii U, or will they continue to plummet?

News, Wii U
NintendoSatoru IwataWii U

Former Staff Writer Mark is an Irish student passionate about games. He enjoys playing sports such as soccer and rugby, but loves playing video games at any time possible. Mark plays mostly on the Xbox 360, but also plays on the PC from time to time. He is a multiplayer manic and also loves to delve into deep storylines within RPGs.
You might also like
NintendoSatoru IwataWii U