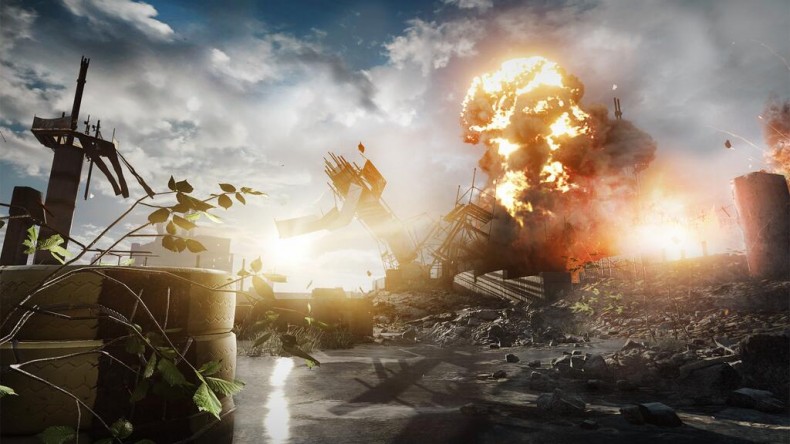 To me PS4 Multiplayer looked better than Xbox One Single Player which I found very suprising. More in my impressions video.

Checkout some amazing PS4 and Xbox One gameplay videos here, or go directly to JackFrags’ channel.

If you’ve been listening to the news recently, JackFrags is supposed to be comparing the next-gen versions of Battlefield against each other to find out just who the graphics crown (at least when it comes to Battlefield 4) goes to. He’ll be showing his results tomorrow, on the 29th of October, to finally put to rest which version is the one to get. To make matters more interesting, his latest tweet divulges new questions:

â€” JackFrags (@jackfrags) October 28, 2013 What does this mean? Are we about to get floored with some unexpected results? Will the PS4 be winning out, or does it look like the Xbox One will be taking the crown in this stand-off? JackFrag’s response seems to be a confirmation to one person’s statement:

Founder/Consultant Growing up in different countries, Karam has a unique global perspective about gaming. He brings with him that set of eyes and ears that can look at the state of gaming from afar. His gaming loves cover just about every genre, and he is a constant presence on Xbox Live and PSN. Karam is a Systems Administrator by day and lives in Georgia with his wife and three children. By night he transforms into Aye Karamba (Live) or Aaqiloon (PSN), and his virtual aliases live online.
You might also like
Battlefield 4ps4xbox one