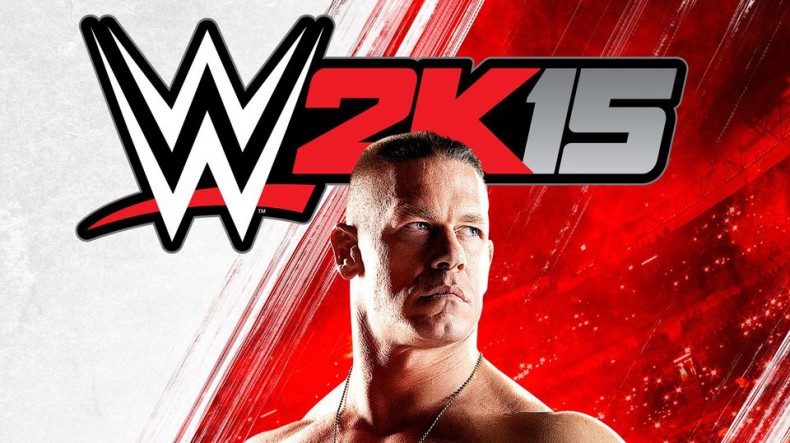 2K and WWE announced that John Cena is going to adorn the cover of WWE 2K15.

Cena, who became a 15 time world champion at WWE Money in the Bank last Sunday, will be the first Superstar featured on the cover of a WWE game on the Xbox One and PlayStation 4. The cover is also the first to feature WWE’s dumb new logo. 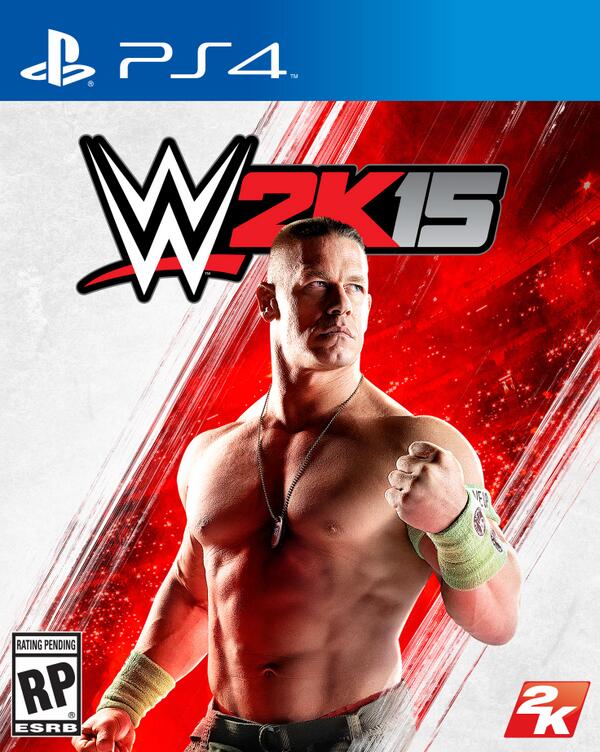 You CAN see John Cena on the cover of WWE 2K15, and play the game itself, when it releases for Xbox One, PlayStation 4, Xbox 360, and PlayStation 3 on October 28.

You can check out the official announcement of Cena as the cover Superstar in the video below.

Features Editor Buddy was a journalism major at the University of Alabama. He now spends his days writing novels that will probably never get published and wishing he were an extra in an Anthony Hopkins film. He's been gaming since he can remember and has owned every console from the NES to the TurboGrafx-16 to, yes, even the Phillips CD-i. He loves all games, but his favorite genres are shooters and RPGs. His favorite game is The Legend of Zelda: Ocarina of Time.
You might also like
2kps3ps4

The Bureau: The Disappointment of Change