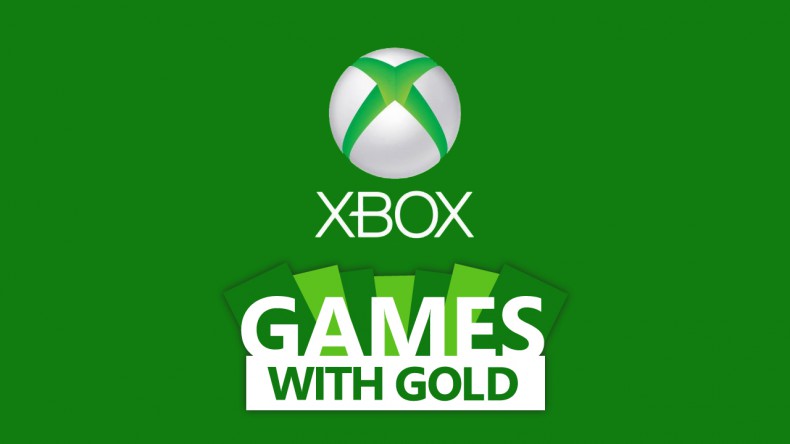 Xbox 360 owners will be able to download Gotham City Impostors  for free for the first half of the month. Starting July 16, BattleBlock Theater  will be available until the end of the month.

Max: The Curse of Brotherhood  will remain free for Xbox One owners throughout the rest of June and will still be available in July. The other current free Xbox One game, Halo: Spartan Assault, will only be available through the end of June. In July it’s being replaced by Guacamelee: Super Turbo Championship Edition.

I like both Gotham City Impostors  and BattleBlock Theater  (I don’t care for The Curse of Brotherhood  and I haven’t played Guacamelee), but I can’t help feeling a little cheated by Microsoft. PlayStation Plus subscribers are getting Towerfall Ascension, Strider, Dead Space 3, Vessel, Muramasa Rebirth, and Doki-Doki Universe  (Europe is getting Lego Batman 2: DC Super Heroes  on the Vita) in July, which makes me happy as someone who has access to both of Sony’s latest consoles, but I wish Microsoft would make my Gold membership feel more worthwhile sometimes.
Source: Major Nelson
News, Xbox 360, Xbox One
BattleBlock TheaterDead SpaceDoki-Doki UniverseGames with goldGotham City ImpostorsGuacamelee!haloLego BatmanMax: The Curse of BrotherhoodMicrosoftMuramasaps3ps4SonyStriderTowerfall AscensionVesselXbox 360xbox one

Features Editor Buddy was a journalism major at the University of Alabama. He now spends his days writing novels that will probably never get published and wishing he were an extra in an Anthony Hopkins film. He's been gaming since he can remember and has owned every console from the NES to the TurboGrafx-16 to, yes, even the Phillips CD-i. He loves all games, but his favorite genres are shooters and RPGs. His favorite game is The Legend of Zelda: Ocarina of Time.
You might also like
Dead SpaceGames with goldGuacamelee!