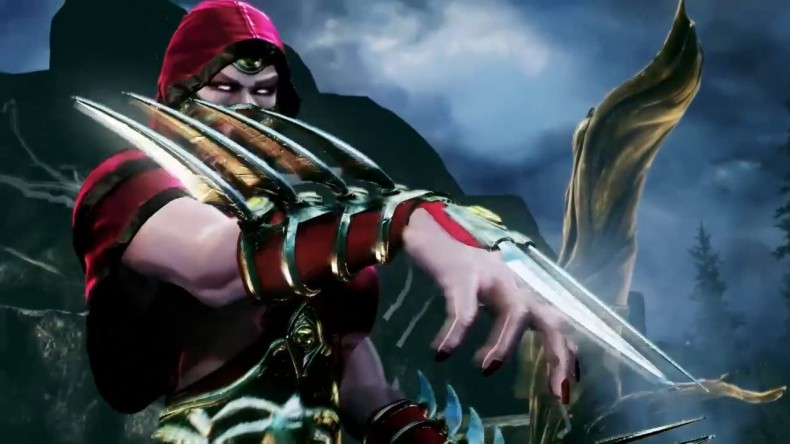 Sadira, the first original character announced for the roster ofÂ Killer Instinct has received a full length trailer. Watch past the Killer Instinct logo to see B. Orchid confirmed for the game. The GameSpot exclusive trailer can be seen below:

Currently confirmed characters for Killer Instinct include Jago, Sabrewulf, Thunder, Glacius, and now Sadira and Orchid. The game is a day one launch title exclusively for the Xbox One, releasing on November 22nd.

Former Editor-in-Chief Angie has a passion for gaming. She has never been able to put the controller down since first picking up an SNES controller at the age of 3. She loves researching anything gaming related and talking games amongst her friends.
You might also like
Double Helix GamesKiller InstinctMicrosoft