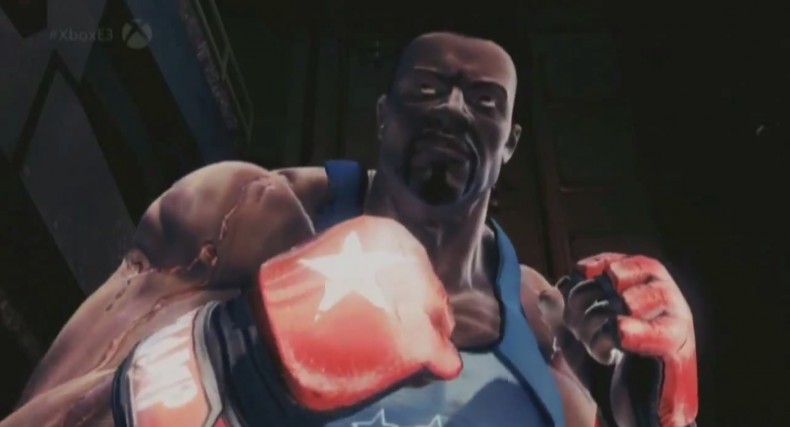 Killer Instinct  launched as a digital-only game on the Xbox One, revitalizing the dormant franchise as a well-executed and extremely fun to play fighter. The game currently features eight playable characters, several costumes, and stages to match, as well as hard-hitting, combo-oriented gameplay.

With Season 2 on the way, the well liked T.J. Combo returns to the ring, bringing his fists and powerful boxing techniques. With a strong close range game, Combo should live up to his name if he gets in on you. He’s the first of what should be many faces coming back for another battle.

Contributor Geron's been into games for as long as he can remember. From fighting Octoroks to studying graphic and game design at GMU, the guy's been around the block when it comes to interactive entertainment. When he's away from a console, he's working on his next piece of art. Fun Fact: his first published artwork was in issue #144 of Nintendo Power Magazine, when he was only 10.
You might also like
FightingFulgoreKen Lobb