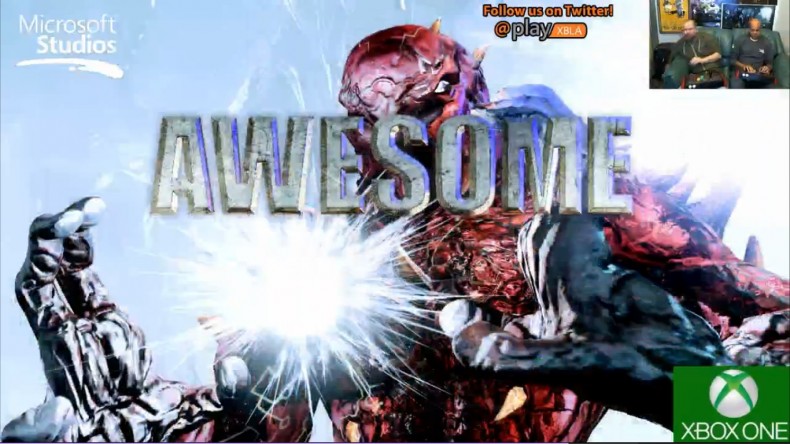 Every Thursday until the release ofÂ Killer Instinct for the Xbox One, Microsoft will be streaming the game on Twitch and answering questions in the stream chat. You can watch this week’s stream hereÂ and rest assured, I’ve got you covered with my highlights in case you can’t sit and watch the whole thing, yet still want to know about all the updates coming out for the game. There have been a lot of changes visually within the span of a week. Considering the game is still in the development stage, any of these changes are still subject to change. In this edition, we see a leak of Orchid’s character model (still subject to change) and a preview of her stage.

Story mode will not be implemented in the game until around March. Currently, there is a mode where you can battle the AI, but itÂ isn’tÂ the gameâ€™s story mode; it should be thought of as a simple battle mode. The opponents are randomized (much as an arcade ladder is, minus the boss) and there are difficulties to choose from. However, the difficulty increases as you climb the ladder to â€œease your way into a challenge.â€

The game features “Dojo” training mode. What this mode sets out to accomplish is to teach the player the technical aspects of the game. Most other training modes are just simple combo training which are “impractical” in most fights; they’re mostly there for flair, so to speak. However, Dojo mode teaches players the technical standpoint of how to playÂ Killer InstinctÂ such as what are openers, linkers, and enders, what are auto doubles and manuals, and anything else to step up your game. They showed the menu for Basic and Advanced tutorials but didn’t show us how they play out.

Rage quitting mid-match is frowned upon by the guys at Double Helix. Therefore, if you end the match prematurely, it will result in a loss. Unfortunately, there is no way to distinguish between disconnections and rage quits so disconnecting will also result in a loss. 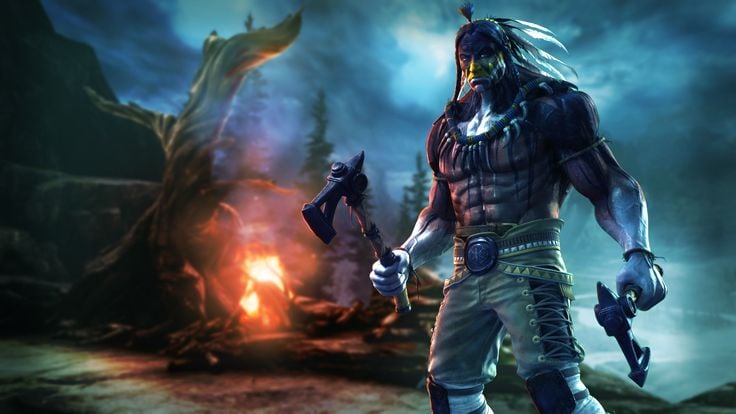 Charactersâ€™ classic outfits also change the character model to be reminiscent of the model from the respective game. (For example, Jago’s costume will most likely be reminiscent of his original blue shredded outfit and the character model will change slightly as well. At least, that’s what it sounded like they meant.) For the newer characters whoÂ weren’tÂ a part of the original Killer Instinct universe, they got creative for their classic costume and thought up a costume for how they would look if the character existed in the 80â€™s or 90â€™s.

Each costume has multiple accessory slots. Accessory pieces differ between costumes for each character. Jagoâ€™s accessories were used as an example. His mask, sword, andÂ knee padsÂ are all accessories for his costume. They are the 3 things that can be swapped out for whatever accessories you wish to put on him.

Character cameos from other Rare IPs wonâ€™t be implemented until at least 3 seasons in. ThisÂ isn’tÂ a confirmation that there absolutely will be character cameos, it is merely aÂ time frameÂ of when theyâ€™d consider putting these characters in the game. The example used was Banjo from Banjo Kazooie. They feel heâ€™d be an extremely silly character for the game and would consider putting him (and any other â€œsillyâ€ characters) after the game has been established well enough to utilize them. They are trying to maintain a balance between humanoid characters and non-humanoid characters. This being said raises a little hope that Riptor might be included in the game after all. They didn’t mention Riptor but we can only hope she’ll make an appearance. She was amazing in the original KI.

They’veÂ made it a point to make each character unique so that no two characters look or fight the same. Granted as the game continues to see the release of characters this task will become harder to remain true. However, their goal with (at least) the first two season is to have each character be a fresh experience.

The options menu allows the player to tinker with the following: Controller remap, Reposition HUD, Audio options and Display options. However, take these sub-menus with a grain of salt; considering the gameÂ isn’tÂ completed these are subject to change.

The game has very fine details that can be seen only at a close look. A good example was Glacius holding his Hail move in the air and you could see the health bar through the ice ball.

That’s all for the gameplay updates. Now to get to what you more than likely really came here for: character updates including the Orchid character model and stage preview leak.

Orchid has yet another new icon. Unfortunately, the developers stillÂ aren’tÂ ready to reveal her yet. So no gameplay in the stream, still.Â Orchidâ€™s stage, while not revealed entirely, is titled â€œRebel Outpost.â€Â Orchid still holds weapons, but itâ€™s not the tonfa she was seen with in Killer Instinct 2. Theyâ€™ve given her Cobra Spring Batons which are a more modern military weapon. Theyâ€™re still electrified and glowing to keep the original feel of Orchidâ€™s character models.Â Orchidâ€™s move-set is similar to her moves in previous games. When asked if she still has her helicopter kick, they stated that they â€œpaid homageâ€ to how she originally played.

I know the character updates weren’t as vast as the gameplay updates. However, that will all be rectified with the screens I pulled from the stream. Not as many as last time but enough that you can see for yourself some of the updates listed above: 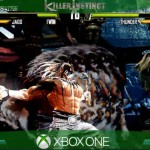 Character portraits next to the health bar have been changed 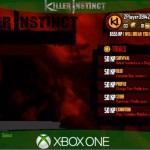 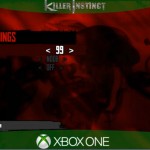 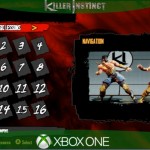 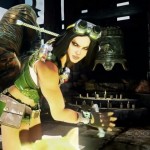 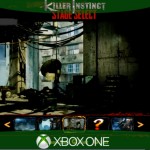 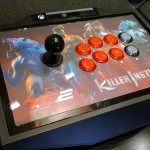 Former Editor-in-Chief Angie has a passion for gaming. She has never been able to put the controller down since first picking up an SNES controller at the age of 3. She loves researching anything gaming related and talking games amongst her friends.
You might also like
Double Helix GamesKiller Instinct