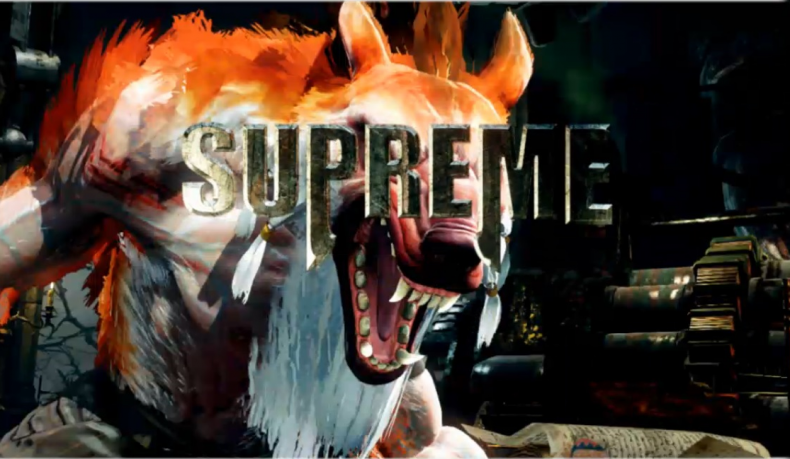 Welcome back to another edition of SpawnFirst’s Killer Weekend Update. In this week’s edition, we learn about how to counter shadow moves, what instinct cancels are truly all about and how poor Campbell has the worst of luck. Check the final two screenshots at the end of this post to see what I mean by that. As always, you can watch the stream in full here. For those who can’t, continue reading while I pick apart everything the developers say and give you the most pertinent information on the game.

Auto-doubles do more damage and have more potential damage than manuals. Manuals are safer but the drawback is a decrease in damage. The risk of safety is less damage. However, you must keep in mind that potential damage depletes over time so you must cash that in with an ender or else all that damage will be lost and gained back to the opponent’s health.

If you attempt to do a wall bounce combo when youâ€™re not near a wall, the opponent just gets pushed back. However, if youâ€™re fast enough (at least as Sabrewulf), you can dash in for a cross-up (ending up on the other side of your opponent) and do another combo while theyâ€™re caught off guard.

Ultimate combos wonâ€™t make an appearance at launch but will possibly be implemented later on.

The game automatically searches for comebacks or great moments to instantly record, or the player can choose to start recording from whenever they wish.

To combo break a shadow move, it has to be a linker or an ender; you cannot break a shadow opener.Â  To combo break shadow moves, you have to counter 3 out of the 5 shadow moves in succession. For example, Glacius’ puddle punch; if you successfully hit the counter button on 3 of the 5 hits during his shadow puddle punch, you can break the shadow move. Power doesnâ€™t matter; meaning that if the shadow move is high, you can try to break using low kick and punch. To know if youâ€™re doing it right, you can hear the announcer counting out â€œONE! TWO! THREE!â€ If you fail to hit anyone of these, you are locked out.

When a counter breaker occurs, the player is locked out for 4 seconds whereas a regular lockout due to a failed combo breaker is only 3 seconds in length.

Each stage has its own lighting features. There are optimized lighting tricks to each stage to make them as visually pleasing as possible.

The story of the game only remains true to the origins of the characters. This game has its own storyline and doesnâ€™t correlate with the original 2 gamesâ€™ storylines except for the characters origins.

That’s all for today. Join us again next week for another edition of Killer Weekend Update to learn all there is to know about Killer Instinct. 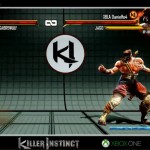 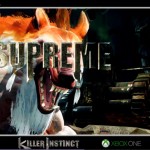 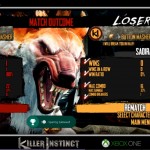 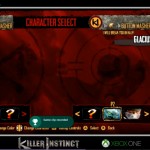 Game clips record and are accessible right after fights 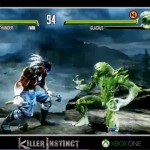 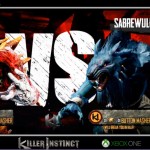 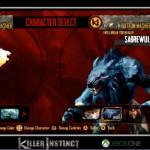 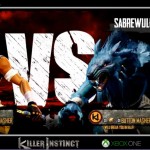 Campbell ends up with Orchid

Former Editor-in-Chief Angie has a passion for gaming. She has never been able to put the controller down since first picking up an SNES controller at the age of 3. She loves researching anything gaming related and talking games amongst her friends.
You might also like
Killer InstinctKiller Weekend Update