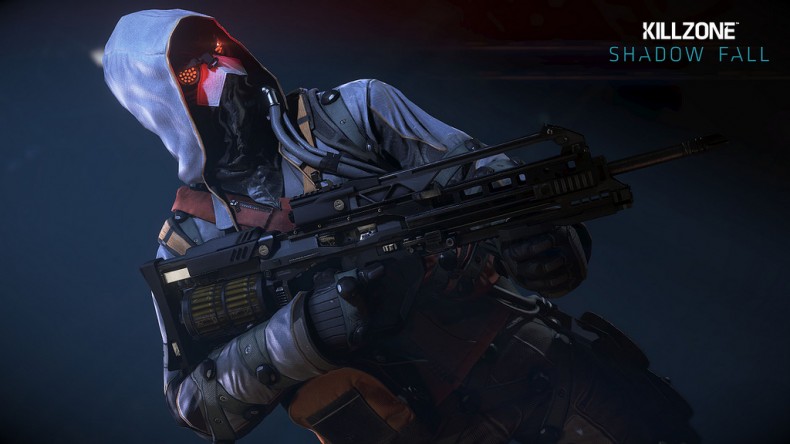 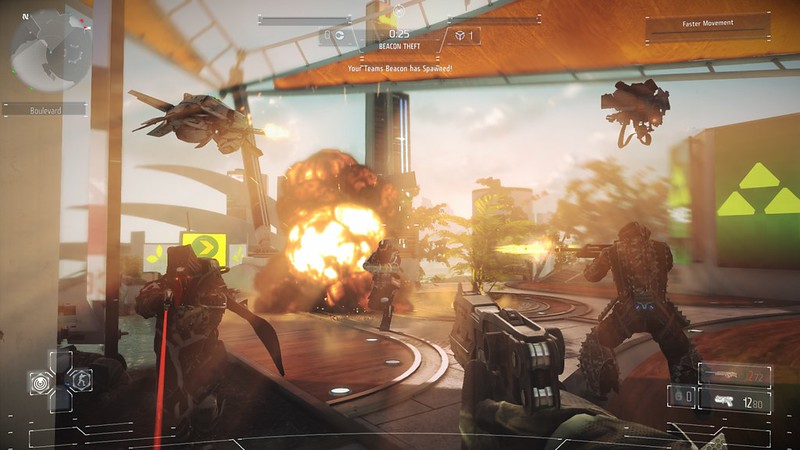 In a PlayStation Blog posting, Game Director forÂ Killzone: Shadow Fall Steven Ter Heide answered many fan questions via Twitter regarding the game. Some questions include co-op in the game’s campaign mode and a wide array of multiplayer questions. The Q&A session was extremely informative.

The game will not have co-op story mode but they are looking to implement an online only co-op expansion pack post-launch with a new game mode. There are also no plans to implement a split screen co-op campaign. Also stated was that the game’s story mode will “last well over 10 hours for most gamers.”

@DGuetta52: Will Killzoneâ€™s campaign be co-op? (source)
STH:Â No, the campaign will not have a co-op mode. However, weâ€™re planning to release a separate Online Co-op Expansion Pack after launch; it will add a new wave-based game mode, in which up to four players take on hordes of enemies in special arena maps. For more information about the Online Co-Op Expansion Pack, please refer to ourÂ Season Pass announcement.

They also touch base on whether the game will have dedicated servers and how the level system works in the multiplayer forÂ Killzone: Shadow Fall.

@Mr_Tom_B: Will Killzone Shadow Fall multiplayer run on dedicated servers, or peer to peer? Will there be peer-to-peer hosting at all? (source)
STH:Â We are running with dedicated servers to handle the transfer of data between clients.

@IronSir: How will the level system in multiplayer work? (source)
STH:Â We have a Challenge-based system, where completing one of the 1,500 Challenges will increase your rank by one. We will continue to add new Challenges after launch.

Many more questions were answered in the blog posting such as what happened to experience points, weapon customization, whether or not there will be vehicles in multiplayer, how the Touchpad plays a role in both single-player and multiplayer, melee, and ifÂ Killzone: Mercenary data links up withÂ Killzone: Shadow Fall data.

Former Editor-in-Chief Angie has a passion for gaming. She has never been able to put the controller down since first picking up an SNES controller at the age of 3. She loves researching anything gaming related and talking games amongst her friends.
You might also like
Guerrilla GamesKillzone: Shadow Fallq&a