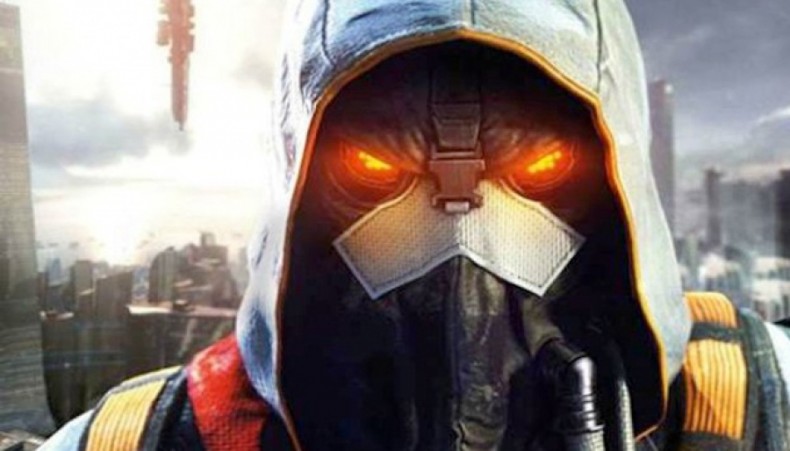 Guerilla Games recently released Patch 1.14 for Killzone Shadow Fall. While it did fix a number of the game’s issues and paved the way for a free DLC map in the near future, there’s one glitch that came with the patch itself which will definitely have perfectionists biting their nails.

While not lethal to the game or intrusive to gameplay experience, it does have a few possible consequences. Guerilla Games clarified the situation in a comment.

The effect of the glitch can be seen on your career page and it will affect everyone that installed patch 1.14 on their PlayStation. The glitch resets the unlock count for the playercards, but does not reset the challenge count.Â In a nutshell this is only a menu glitch and it will not affect your progression.Â Its effect is only on the visual index of the playercard icons.
You can still earn playercards â€“ the menu in its current state will update to show 1/XX when a new icon is unlocked. You can select playercards from both My Career.

Guerilla Games have also reassured players that they needn’t fret about progress being lost, and that a fix – not ‘that’ fix – is well on the way.

Senior Staff Writer Rudolf is a Journalism graduate who has an obsession with video game collectorâ€™s editions, which is matched only by his objective of moving to Canada and firmly establishing himself as a games journalist. His taste for adventure can only be satisfied by action-adventure games, sizzling steaks and dreams of gliding through the air on a snowboard.
You might also like
Guerilla GamesKillzone: Shadow FallPlayStation 4