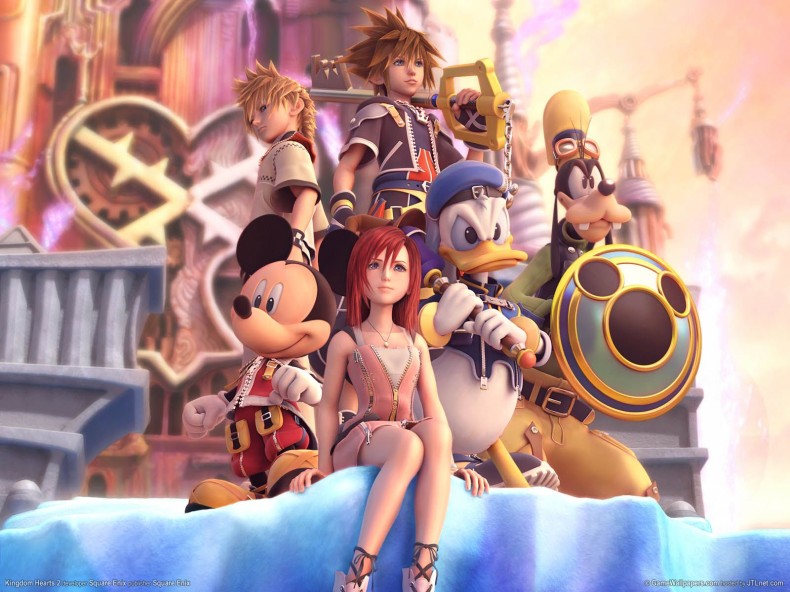 Kingdom Hearts II.5 HD ReMIX is still a ways off, but Square Enix has released a new trailer at the Japanese Jumpfesta to tide you over until it drops on PlayStation 3 sometime next year.

In the trailer below, you’ll see the well loved cast of Kingdom Hearts characters interacting with one another throughout the three games included in the collection. The updated visuals are looking really great, as if the games didn’t look good enough already. In case you haven’t heard, this so called “remix” will includeÂ Kingdom Hearts II Final Mix, Kingdom Hearts Birth by Sleep Final Mix and the cutscenes from Kingdom Hearts Re:Coded. This will mark the first time the Final Mix versions of KHII and Birth by Sleep have been released outside of Japan.

Senior Staff Writer Colton Steury is a musician, writer, and fervent gamer who enjoys most any games, but is especially fond of RPGs, platformers, third-person shooters, and indie games. When he's not writing articles, composing songs, or gaming, you could probably find him eating potato chips and petting a cat. Generally, he is willing to accept potato chips/cats as currency.
You might also like
HD collectiontrailer